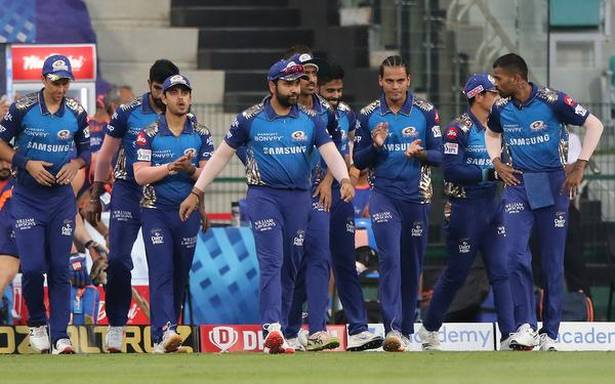 Defending champion Mumbai Indians may have been thrashed by 10 wickets by Sunrisers Hyderabad, but going into Thursday’s first qualifier against Delhi Capitals at the Dubai International Stadium, it is the firm favourite.

For MI, Tuesday’s game was a dead-rubber, having already sealed top spot. It used the opportunity to rest three of its best players in Jasprit Bumrah (23 wickets), Trent Boult (20 wickets) and Hardik Pandya, a luxury most teams cannot afford. That’s how much of a well-oiled machine MI is.

If anything, the match against SRH can be considered a positive, for skipper Rohit Sharma emerged unscathed after his return from a hamstring injury.

In Quinton de Kock, Suryakumar Yadav and Ishan Kishan, MI has a power-packed top-order, but in its batting totem pole, Rohit has consistently occupied the highest position.

To have the 33-year-old seemingly injury-free — even if the BCCI does not appear to agree — ahead of the most important part of the season is a big boost. Spinners Rahul Chahar and Krunal Pandya have been excellent too, picking up 20 wickets between them, while bowling at a healthy economy-rate of under eight.

For a majority of the season, DC looked just as settled and convincing before things started unravelling. That it snapped its near-disastrous four-match losing streak to qualify second can give the side confidence, but teething troubles remain.

Skipper Shreyas Iyer has crossed 25 just once in the last six matches, while Prithvi Shaw has totalled a meagre 30 runs from his six most recent outings.

Ajinkya Rahane, batting at one-drop, shored up the brittle top-order with a match-winning half-century against RCB. Shikhar Dhawan’s return to form helped too. But to match MI’s might, DC’s power-hitting will have to come good. On the slow UAE pitches, DC has sorely missed leg-spinner Amit Mishra, but the performance of R. Ashwin and Axar Patel against RCB was encouraging.

After going slightly off the boil, the express pace duo of Kagiso Rabada (25 wickets) and Anrich Nortje (19) was back on track, accounting for five of the seven batsmen dismissed. Following the win over RCB, Shreyas called his teammates “a fearless and amazing bunch of boys”. If they can carry DC to its maiden IPL final by beating a four-time champion, it will be a victory to savour. 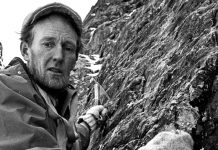 Hamish MacInnes, Scotland’s Man of the Mountains, Dies at 90 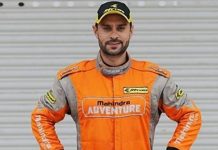 NBC's Collinsworth sorry after being 'blown away' that women understand NFL 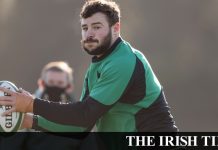 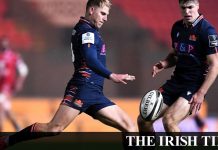 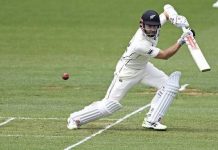 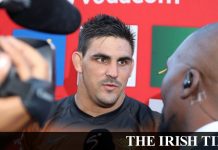