With several match-winning options to choose from, Punjab needs to ace the balance of the starting eleven if it has to progress to the playoffs and beyond

Some T20 specialists in the Kings XI Punjab line-up hold the key to its fortunes. Imagine an on-fire Chris Gayle and comeback-man Glenn Maxwell exploding at the top and at the finish! In between, skipper and opener K.L. Rahul, Mayank Agarwal and James Neesham contribute as briskly as they usually do. Well, in such a scenario, it will be tough to stop Kings from gatecrashing the playoffs.

However, the main challenge for the Karnataka combo of Rahul and new coach Anil Kumble will be to find the right balance in the starting line-up.

In the past, Kings started well but finished poorly. The only exception was in 2014, when Maxwell played his part and the team reached the final.

Back with Kings after 2017 for a whopping ₹10.75 crore, Maxwell is a certainty to play most games.

Since Gayle has hardly played in the past year, his inclusion will depend on how well he strikes the ball in the ‘nets’.

Another crucial decision will be whether Rahul keeps wicket. If he opts for this additional responsibility, the hard-hitting wicketkeeper Nicholas Pooran sits out. This move allows the team management to play an additional all-rounder or an overseas bowler.

With the batting sorted out, much depends on how the team bowls. Sheldon Cottrell, Mohammed Shami and Mujeeb Ur Rahman appear a certainty in the starting line-up. Should the pitches assist spin, Indian options like K. Gowtham, M. Ashwin, Ravi Bishnoi and J. Suchith come into play.

In four out of the last five editions, Kings failed to finish in the top-five. Again, not many expect the side to make the playoffs.

With low pressure of expectations, the collective wisdom of Kumble, Rhodes, Gayle, Rahul and Maxwell could find a winning combination to upset the calculations of some other playoff aspirants.

No doubt, Kings look good to score big. Should spinners assume a bigger role as the league heads to the business end, Kings could well rule. 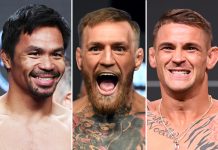 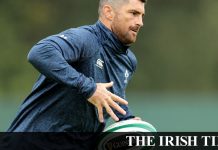 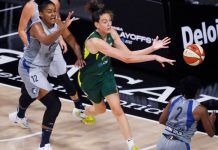 Breanna Stewart Is Ready for the W.N.B.A. Finals, and the Election 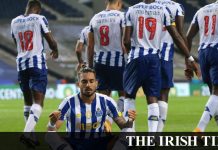 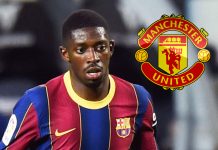