Small businesses will soon be able to use iPhones to accept payments without the need for Square-style extra hardware, according to a Bloomberg report. The feature has been anticipated since Apple bought contactless payment startup Mobeewave in 2020, and Bloomberg now says it could be coming via a software update “in the coming months.”

Bloomberg’s report says it’s unclear if Mobeewave’s technology will be branded as part of the Apple Pay service, nor whether Apple will use its own payment network or launch with an existing partner. Mobeewave’s staff has reportedly been working in Apple’s payment division since the acquisition.

iOS 15.3 was released today, though it was more of a critical bug fix than a feature-driven point release. According to Bloomberg, Apple is expected to release the first iOS 15.4 beta sometime soon, which may be when we get our first look at the contactless payment feature. 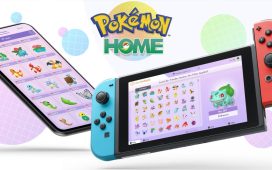 How to Get Free Starter Pokemon for Pokemon Legends: Arceus and BDSP – CNET 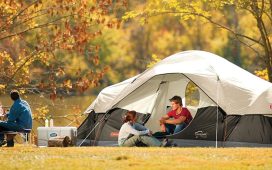 Tents, Coolers, Personal Floatation Devices and More Are Up to 49% Off — Today Only – CNET 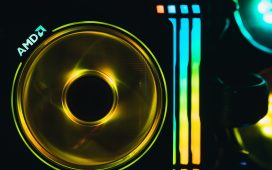 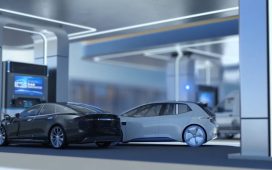 TikTok and tiaras: the youngsters leading a new generation of royalists 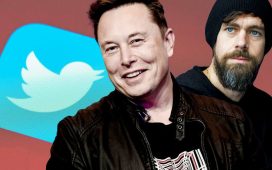 How Elon Musk and Jack Dorsey aligned behind Twitter deal 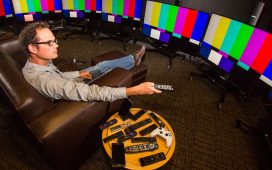