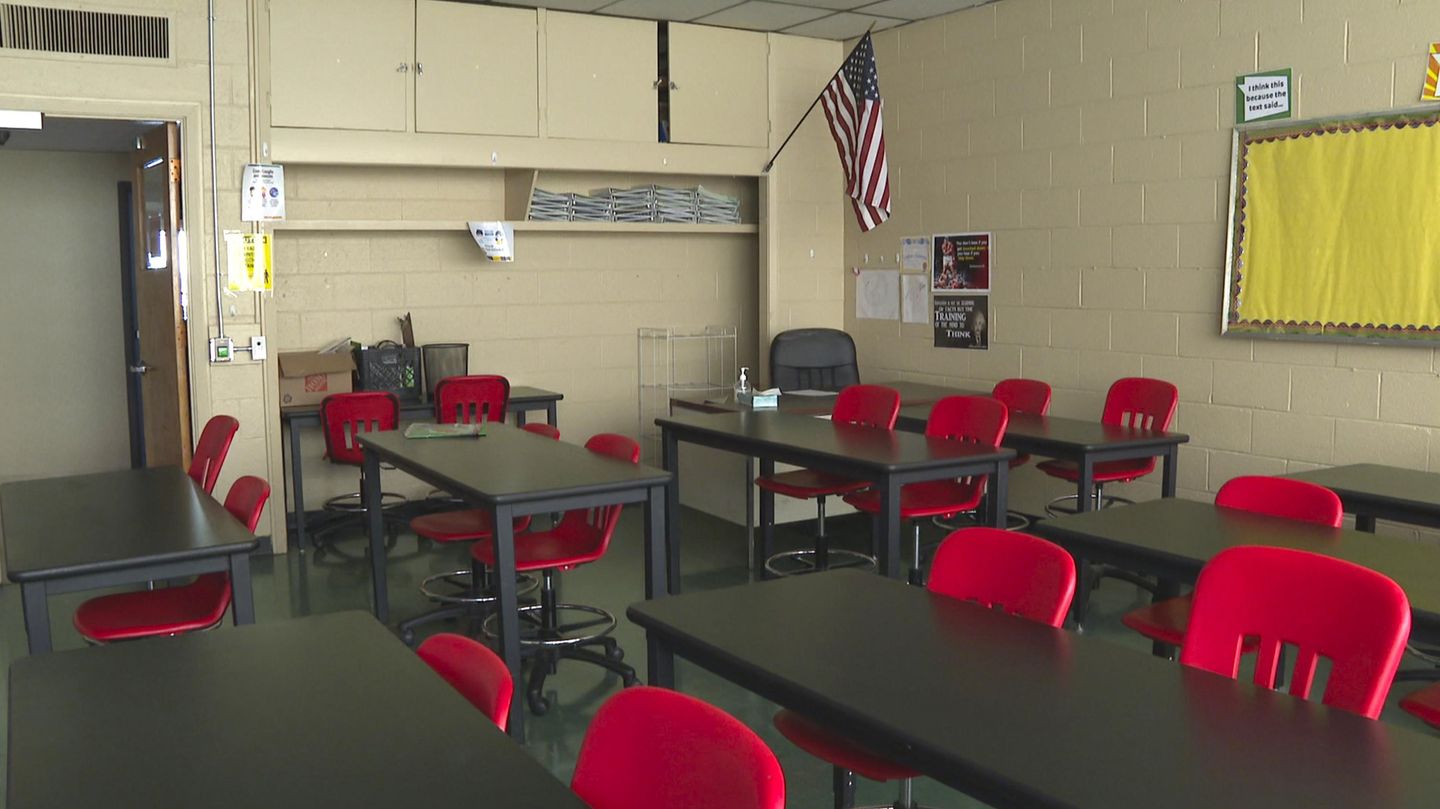 Seven unnamed parents have filed a federal lawsuit against an Iowa public school district for hiding students’ gender transitions from their mothers and fathers.

According to the lawsuit, filed Tuesday in federal court, the Linn-Mar Community School District is violating “a century of Supreme Court precedent” by keeping secret “temporary” files on students and punishing classmates who dispute their new genders.

The district’s school board voted April 25 to approve the “Transgender and Students Nonconforming to Gender Role Stereotypes” policy. It allows students starting at age 12 to create a “gender support plan” facilitating their transition to transgender or non-binary sexual identities.

“The Policy authorizes children to make fundamentally important decisions concerning their gender identity without any parental involvement and to then hide these decisions from their parents,” states the complaint, which the conservative Parents Defending Education filed on behalf of the parents.

Linn-Mar’s policy adds that classmates who fail to “respect a student’s gender identity” can be suspended or expelled for violating the district’s anti-bullying/harassment policy, equal education opportunity policy, and Title IX. Faculty and staff may be fired on the same grounds.

According to the complaint, the seven plaintiffs have children in the district who either refuse to acknowledge the pronouns of gender-transitioning peers or who are “likely to be subjected” to the gender support plans without parental knowledge or consent.

The lawsuit asks the court to overturn the policy for violating the First Amendment right of students to voice their belief in two biological sexes, as well as the 14th Amendment right of parents to “establish a home and bring up children” and “to control the education of their own.”

Linn-Mar Community School District, which includes the Cedar Rapids area, did not respond Wednesday to a request for comment.

By keeping the gender support plans in a temporary file, the lawsuit notes that the district is skirting the federal Family Educational Rights and Privacy Act (FERPA), which entitles parents to access their children’s permanent files. 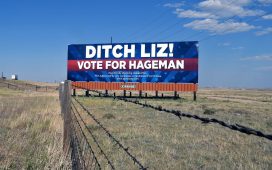 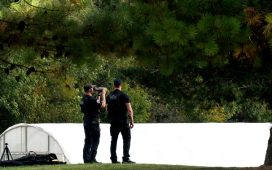 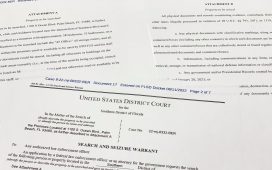 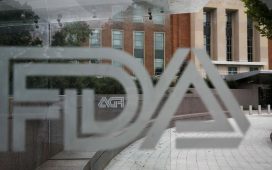 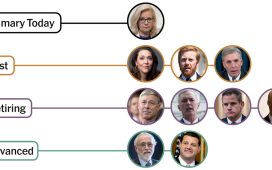