Dick Pound, a senior member of the International Olympic Committee, has said he “can’t be certain” that the delayed Tokyo 2020 Games will go ahead this summer, as a coronavirus state of emergency was declared in the host city.

Asked about the prospects that the Games will open on July 23rd, the Canadian told the BBC: “I can’t be certain because the ongoing elephant in the room would be the surges in the virus.”

Organisers and the IOC president, Thomas Bach, have insisted the Olympics, which were postponed by a year due to the pandemic, will go ahead, and have agreed it will not be possible to delay them a second time.

Tokyo, however, is at the centre of a third wave of infections that has struck Japan in recent weeks, prompting the prime minister, Yoshihide Suga, to declare a month-long state of emergency in the capital and three neighbouring prefectures.

The measures, which are not enforceable by law, went into effect on Friday but experts have warned they may have to stay in place beyond February to have any effect.

Tokyo reported a record 2,447 cases on Thursday, a 50 per cent increase from the previous day – while the number of infections across Japan rose above 7,500, also an all-time high.

Although Japan has fared better than many other countries – with 3,900 Covid-19 deaths in a country of 126 million – it is not expected to begin vaccinating frontline health workers until the end of February at the earliest, with older and other vulnerable people following in March.

A requirement to conduct domestic clinical trials and a history of vaccine hesitancy among the public mean authorities will have very little time to immunise a significant number of people by the time the Games open in just over six months’ time.

Concern that visiting athletes, fans and officials could spark a fresh outbreak and rising costs attributed to the delay have combined to turn public opinion against the Games. A recent poll by the public broadcaster NHK found 63 per cent of Japanese people supported another postponement or cancellation.

“I think it’s difficult … it’s impossible to hold the Olympics,” said 75-year-old Tatsuhiko Akamasu, who was visiting Tokyo on Friday from nearby Saitama. “It’s only two and a half months until the torch relay. I don’t think we can get the virus under control during this period.”

Yuki Furusho, a 23-year-old student, was similarly sceptical. “I think the interaction between people will cause the coronavirus to spread, and it is more likely that the virus may mutate if the infection numbers are increasing. That’s a bit scary.”

The Tokyo 2020 organising committee is not due to reveal its plans for a “Covid-safe” Olympics until March, when 10,000 runners are due to begin a 121-day torch relay around the country.

When asked if he had any concerns about the Games’ viability given the worldwide spread of the virus, the organising committee’s president, Yoshiro Mori, said “none at all,, according to the Sports Hochi newspaper. “It will happen in July. Almost all of the Olympic preparations are in place.”

In an interview with Sky News, Pound, the longest-serving member of the IOC, suggested vaccinations should be a condition for competing at the Olympics, putting him at odds with Bach, who has said only that athletes should be “encouraged” to receive the vaccine.

Pound said: “Athletes are important role models, and by taking the vaccine they can send a powerful message that vaccination is not only about personal health, but also about solidarity and consideration for the wellbeing of others in their communities.” – Guardian/Agencies 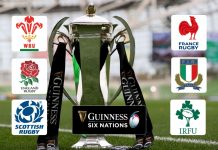 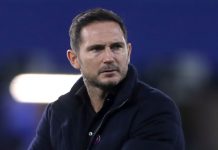 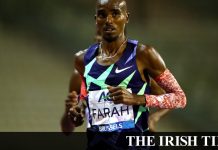 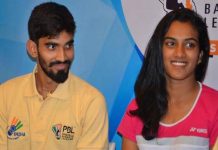 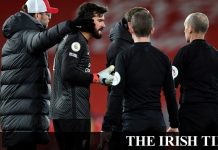 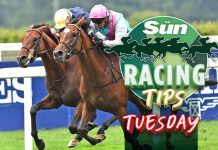 Horse racing tips TODAY: Templegate certain this runner can land a hat-trick at Wolves plus best bets for Tuesday 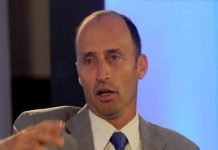 Virat Kohli has made India a tough side, can't be bullied: Nasser Hussain 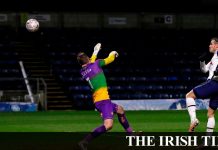