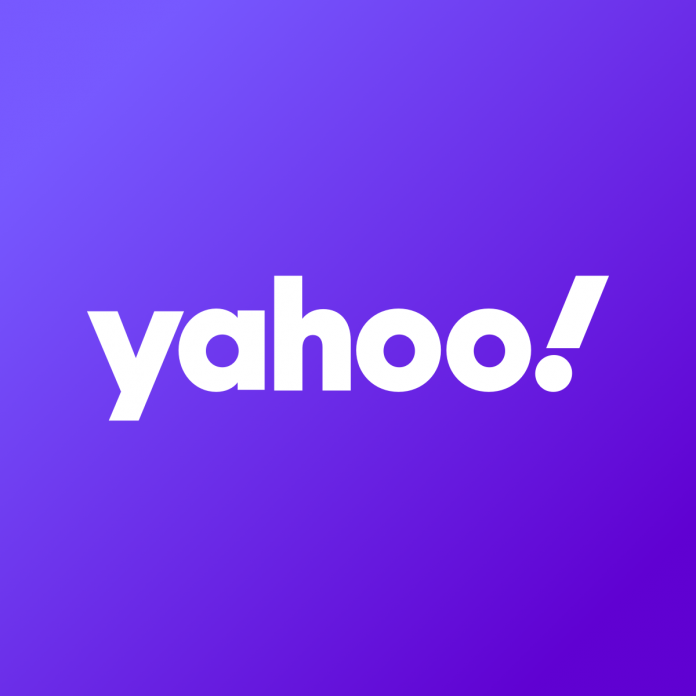 Law Offices of Howard G. Smith announces that a class action lawsuit has been filed on behalf of investors who purchased CD Projekt S.A. (“CD Projekt” or the “Company”) (OTC: OTGLF, OTGLY) securities between January 16, 2020 and December 17, 2020, inclusive (the “Class Period”). CD Projekt investors have until February 22, 2021 to file a lead plaintiff motion.

Investors suffering losses on their CD Projekt investments are encouraged to contact the Law Offices of Howard G. Smith to discuss their legal rights in this class action at 888-638-4847 or by email to howardsmith@howardsmithlaw.com.

CD Projekt develops and distributes videogames worldwide. Cyberpunk 2077 is an “open world, narrative-driven role-playing game” that was slated to be released in April 2020.

On December 10, 2020, CD Projekt launched Cyberpunk 2077, and consumers discovered that the Current-Generation Console versions of the game were filled with errors and difficult to play. One article stated the game “performs so poorly that it makes combat, driving, and what is otherwise a master craft of storytelling legitimately difficult to look at.”

On December 14, 2020, the Company held a conference call during which the joint Chief Executive Officer (“CEO”) Adam Michal Kicinski admitted that CD Projekt “underestimated the scale and complexity of the issues” and “ignored the signals about the need for additional time to refine the game on the base last-gen consoles.”

On December 18, 2020, Sony and Microsoft issued statements offering refunds for those who had purchased Cyberpunk 2077, citing “a wave of complaints about the long-awaited title.”

The complaint filed in this class action alleges that throughout the Class Period, Defendants made materially false and/or misleading statements, as well as failed to disclose material adverse facts about the Company’s business, operations, and prospects. Specifically, Defendants failed to disclose to investors that: (1) Cyberpunk 2077 was virtually unplayable on the current-generation Xbox or Playstation systems due to an enormous number of bugs; (2) as a result, Sony would remove Cyberpunk 2077 from the Playstation store, and Sony, Microsoft and CD Projekt would be forced to offer full refunds for the game; (3) consequently, CD Projekt would suffer reputational and pecuniary harm; and (4) as a result, Defendants’ positive statements about the Company’s business, operations, and prospects were materially misleading and/or lacked a reasonable basis at all relevant times.

If you purchased CD Projekt securities, have information or would like to learn more about these claims, or have any questions concerning this announcement or your rights or interests with respect to these matters, please contact Howard G. Smith, Esquire, of Law Offices of Howard G. Smith, 3070 Bristol Pike, Suite 112, Bensalem, Pennsylvania 19020, by telephone at (215) 638-4847, toll-free at (888) 638-4847, or by email to howardsmith@howardsmithlaw.com, or visit our website at www.howardsmithlaw.com.

This press release may be considered Attorney Advertising in some jurisdictions under the applicable law and ethical rules. 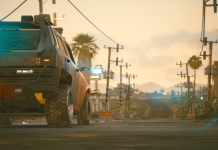 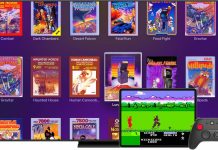 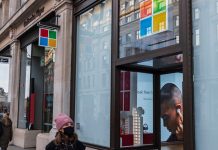 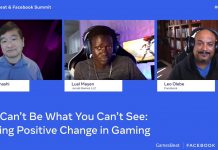 Lual Mayen and Leo Olebe: You can’t be what you can’t see 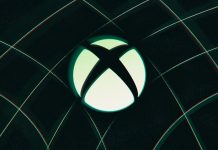 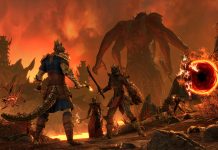 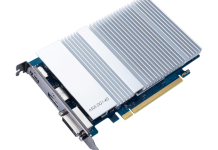 Language is the ‘bare minimum’ of culturalization in game development 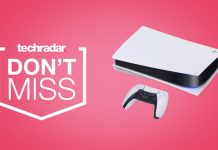 PS5 restock: Sony Direct finally has it back in stock – but it’ll go fast 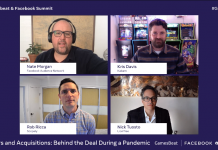 Mergers and acquisitions: Behind game industry deals during a pandemic 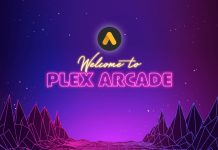