Aron Solomon, J.D., is the head of Strategy for Esquire Digital and the editor of Today’s Esquire. He has taught entrepreneurship at McGill University and the University of Pennsylvania, and was the founder of LegalX, a legal technology accelerator.
More posts by this contributor

On Tuesday, the Open Cap Table Coalition announced its launch through an inaugural Medium post. The goal of this project is to standardize startup capitalization table data as well as make it far more accessible, transparent and portable.

For those unfamiliar with a cap table, it’s a list of who owns your company’s securities, which includes your company shares, options and more. A clear and simple cap table should quickly indicate who owns what and how much of it they own. For a variety of reasons (sometimes inexperience or bad advice) too many equity holders often find companies’ capitalization information to be opaque and not easily accessible.

This is particularly important for the small percentage of startups that survive in the long term, as growth makes for far more complicated cap tables.

A critical part of good startup hygiene is to always have a clean and updated cap table. Since there is no set format and cap tables are generally not out in the open, they are often siloed rather than collaborative.

Cap tables are near and dear to me as someone who has advised hundreds of startups over the past two decades as the founder of an accelerator, a venture partner and a senior adviser at a government-funded startup launchpad. I have been on the shareholder side of the equation as well and can assure you that pretty much nothing destroys trust between shareholders and startups quicker than poor communication, especially around issues such as the current status of the cap table.

A critical part of good startup hygiene is to always have a clean and updated cap table.

I really like the idea of a cap table being an open corporate record, because the value proposition to the companies is clear. From the time a startup creates a cap table, it’s prone to inaccuracy, friction and mistakes. What this means in practice is that startups may spend money on cap-table-related issues that they should be spending on other things. From a legal process perspective, the law firm that is brought in to help with these issues has to deal with tedious back-end work, so the legal time isn’t high value for either the startup or the law firm.

The value proposition for equity holders is equally clear. All equity holders have a general and legal interest in a company’s capitalization information. They have the right to this information, which they may need for a variety of reasons (including, if things ever get really bad, an aggrieved shareholder action). So making this information clear and easily accessible is a service to equity holders and can also encourage more investment, especially from less experienced investors.

When I imagine what this project could become in the next couple of years, I think back to late 2013, when Y Combinator announced the SAFE (simple agreement for future equity). I think the SAFE is a good analogy here, as no one knew what it was and people wondered if this was a nice-to-have rather than a must-have for startups. But the end result was a dramatic improvement in the early-stage capital-raising process.

So what’s the real motivation of seven law firms, which together saw revenue of over $10 billion in 2020 to collaborate on an open cap table product for startups? Deal flow.

Big Law has been trying for a couple of decades to build relationships with startups at the stage where it makes no sense for a startup to be dealing with a massive and expensive law firm. Their efforts to build startup programs have often fallen short and received mixed reviews. They have also been far too heavy on the self-serve and too light on the “we’re going to give you our regular Big Law level of services at a small fraction of the costs just in case you make it big and can one day pay our regular fees.” So these firms are trying to separate themselves from the rest of the Big Law pack by building this entrepreneur-friendly tech.

The coalition has already produced its initial version of the open cap table. The real question is whether this is going to be a big deal, as the SAFE was, or whether it’s going to be a vanity solution in search of a real problem. My best guess is that if this coalition gets all the relationships right, doesn’t get greedy and understands that there is a social good component at play here, this could be, reasonably quickly, as impactful as the SAFE was. 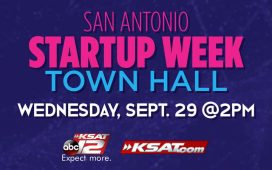 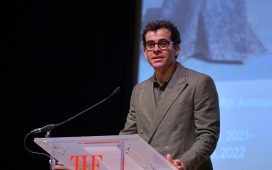 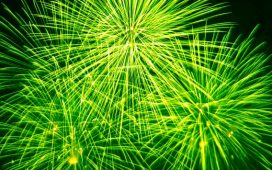 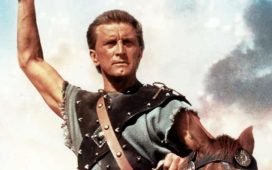 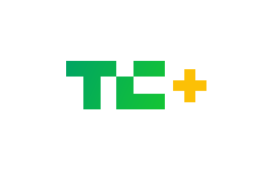 Introducing TechCrunch+, advice and analysis to help startups get ahead 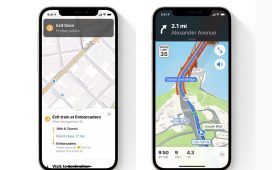 Apple puts a Map to the future on iPhone