The Interior Department will extend its abandoned mine land reclamation program through 2034, the department announced Thursday.

“Hardworking coalfield communities helped power our country. As the country shifts toward developing a robust and sustainable clean energy future, we need to do everything we can to help them succeed and gather the resources to create jobs, revitalize communities, and address legacy pollution,” Principal Deputy Assistant Secretary for Land and Minerals Management Laura Daniel-Davis said in a statement.

“The Bipartisan Infrastructure Law will make critical investments to help communities eliminate dangerous conditions and pollution caused by past coal mining, all while building the foundation for additional jobs in the future once sites are cleaned up and can support new economic development opportunities.”

The announcement comes as environmental groups have called on Biden to appoint a permanent OSMRE head, saying in a December letter that implementing the bipartisan bill’s provisions would face major logistical obstacles without one. The office has not had a permanent director since then-President Trump

There are some 5,200 abandoned coal mine sites that have not yet been fully reclaimed, according to Bureau of Land Management estimates. About 60 percent of abandoned mines are located in West Virginia, Pennsylvania and Kentucky, with most of them on state-owned lands.

“OSMRE oversight is critically needed to address these issues and uphold the core purpose of [the Surface Mining Control and Reclamation Act of 1977] by ensuring that every mine site is fully reclaimed,” organizations including the Sierra Club and the Citizens Coal Council wrote. 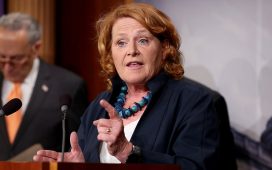 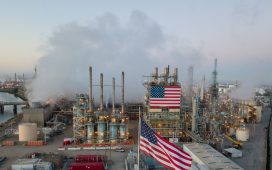 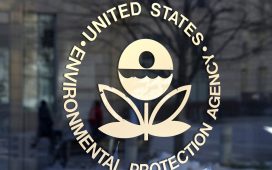 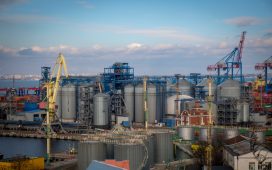 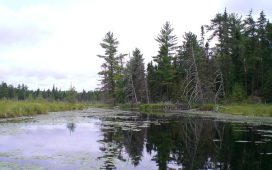 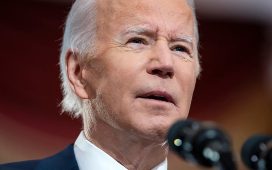 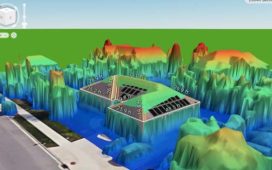 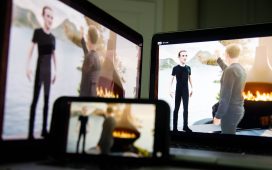