Forward-looking: Intel has revealed its timeline for bringing Wi-Fi 7 PCs to market, promising more stable and significantly faster connections for more wireless devices. A few other companies are already dabbling in Wi-Fi 7 even though its final specifications aren’t ready.

This week, Intel revealed that it should have Wi-Fi 7-capable desktops and laptops ready by 2024 or 2025. The newest wireless connectivity standard also called 802.11be could offer connections twice as fast as Wi-Fi 6 and 6E. The Institute of Electrical and Electronics Engineers (IEEE) expects to finalize Wi-Fi 7’s specifications in 2024, however some manufacturers are currently working with draft specifications.

Speeds for Wi-Fi 7 could reach as high as 5.8Gbps. It achieves faster connections that can carry devices with less interference by simultaneously utilizing the 2.4GHz and 5GHz frequency bands and the newer 6GHz. In addition to 20, 40, 80, and 160MHz channel bandwidths, Wi-Fi 7 can use 320MHz. Compatible devices should allow intelligent switching between bands to manage traffic better.

“With 320 MHz channels, we’re likely to see new uses for Wi-Fi where you can do things like figure out if someone is in the room, how many people are there, and whether or not they’re moving or static,” McLaughlin said. “With the right technology, you can even determine whether or not someone is breathing.”

Some manufacturers may skip it in favor of Wi-Fi 7, but reports from last year indicate the iPhone 14 will support Wi-Fi 6E when it launches this fall and that could move the needle for the rest of the market. Earlier rumors suggested the iPhone 13 would feature the standard but that didn’t pan out. Apple’s rumored upcoming mixed-reality headset could also use Wi-Fi 6E.

Qualcomm has been talking about Wi-Fi 7 since 2019, when the company said it could beat wired speeds. At this year’s MWC in March, Qualcomm unveiled the Wi-Fi 7-capable FastConnect 7800 chip intending to incorporate it into most wireless devices.

Chinese networking company H3C announced the Magic BE18000 Wi-Fi 7 router last month. It could be the first available modem on the standard. Depending on the frequency band, its maximum PHY rate ranges between 1148Mbps and an impressive 11530Mbps. 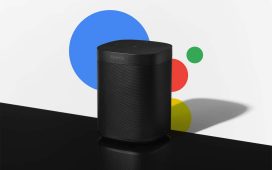 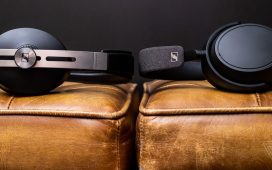 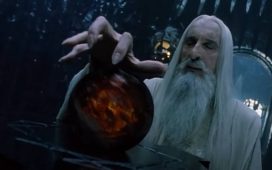 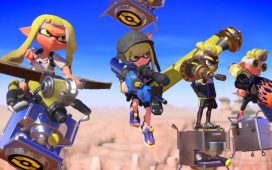 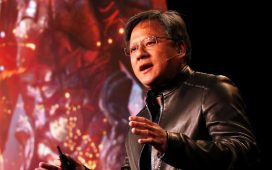