Intel CEO now says the chip shortage will ‘drift’ into 2024


Six months after predicting the global chip shortage would last until at least 2023, Intel CEO Pat Gelsinger is now suggesting it might be 2024 before we’re fully out of the woods.

“[W]e believe the overall semiconductor shortage will now drift into 2024, from our earlier estimates in 2023, just because the shortages have now hit equipment and some of those factory ramps will be more challenged,” he told CNBC on Friday.

But while that sounds a little doom-y and gloom-y, you should know that the “chip shortage” is an involved, evolving situation that doesn’t affect every kind of chip at every time. Some industries and some kinds of parts have been worse hit than others as things go on. In fact, Intel’s own chips are doing fairly well. “For the first time in years, Intel fabs and our substrate supply are close to meeting our customers’ demand,” Gelsinger said yesterday on the company’s Q1 2022 earnings call.

When Gelsinger says that the shortage will stretch into 2024, he’s partly talking about the industry’s ability to meet demand for new products being built on new lines, not just existing ones. “We expect the industry will continue to see challenges until at least 2024 in areas like foundry capacity and tool availability as an IDM,” he said on yesterday’s call. Digitimes recently reported that chipmaking equipment suppliers are now backed up more than 18 months, up from six months just last year.

Put another way, CPUs, GPUs, and game consoles were some of the highest-profile items hit by shortages, but it seems like supply and demand are already beginning to equalize there. But networking chip vendors are still in the middle of a significant chip shortage: Gelsinger namedropped ethernet as a particularly difficult “ecosystem supply constraint” that has slowed down PC shipments.

But that’s not why Intel’s Client Computing Group (which handles consumer processors, among other things) is down 13 percent this quarter. Intel attributed that to a “ramp-down of the Apple CPU and modem business” and “OEM inventory burn” as well as “lower consumer and education demand” — aka schools are buying fewer Chromebooks and Apple has all but fully transitioned away from Intel to its own M1 processor, which left Intel laptops in the dust.

Intel is one of the companies investing heavily in new production lines, by the way, building new fabs in Ohio, Arizona, and Germany, though the current timeline suggests none of those new fabs will go online until the chip shortage is over. The first new fabs in Chandler, Arizona, aren’t scheduled to open until 2024. 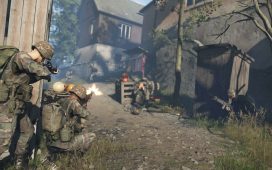 Arma Reforger is a $30 dry run for Arma 4, available now 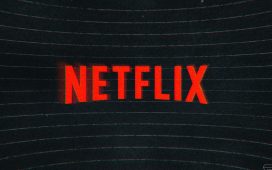 Netflix is laying off 150 employees, including dozens from its Tudum fansite 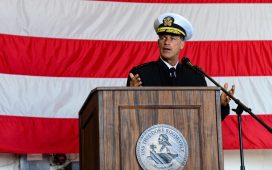 What can we learn from a new documentary on Elon Musk? 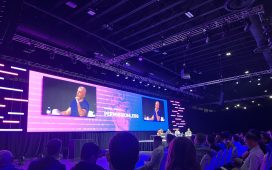 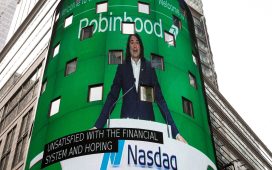 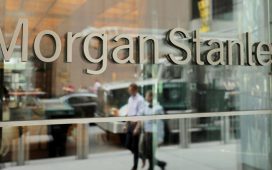 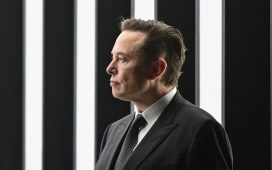 Musk met Twitter execs for three days before making a bid, unclear if they discussed bots 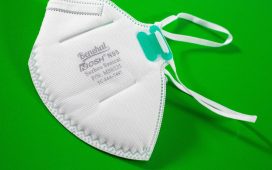