Mr. Mehta told each company that he was talking to one of its biggest competitors, so it had to act fast. But the discussions did not get far. The other companies had concerns about the price and antitrust scrutiny. Instacart declined to comment on deal talks, which were previously reported by The Information.

Around that time, there were tense discussions between Mr. Mehta and a group of board members led by Michael Moritz, an investor from Sequoia Capital, said four people with knowledge of the situation. The talks with DoorDash and Uber were part of those discussions, some of those people said. (Still, Instacart and Mr. Mehta have said his departure was a voluntary move.)

Before Ms. Simo was named chief executive in July, there was a brief discussion about making her and Mr. Mehta co-chief executives, three people with knowledge of the situation said. That idea was quickly abandoned, and Mr. Mehta became chairman. (The chief executive of The New York Times, Meredith Kopit Levien, joined Instacart’s board of directors in October 2021.)

Carolyn Everson, a former Facebook executive who became Instacart’s president in September, left the company after just three months — the highest-profile departure from the company, which also lost its chief revenue officer as well as the person who was president before Ms. Everson. Ms. Everson was not happy because she ended up spending most of her time working on the company’s relationships with grocery executives, a person with knowledge of the situation said.

Instacart’s business has continued to grow through the management turmoil, hitting $1.8 billion in revenue last year, a person familiar with the business said. But that was far from the quadrupling growth of 2020.

Grocery industry experts and some inside Instacart have floated the idea that the company should cut out grocers by opening its own warehouses of goods, which could be more lucrative. But Ms. Simo has steadfastly opposed the move. Instead, she has tightened Instacart’s relationships with grocers, including Kroger, Publix, Wegmans and Costco. 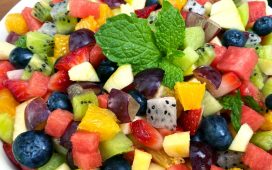 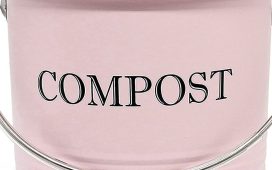 From degrowth to a sustainable food system transformation 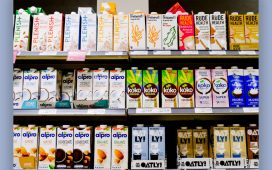 New capacity kicking in for SunOpta 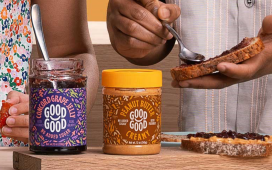 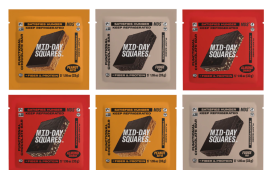 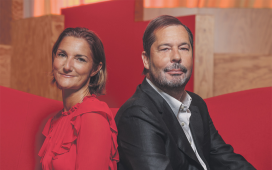 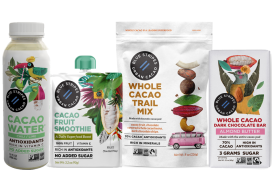