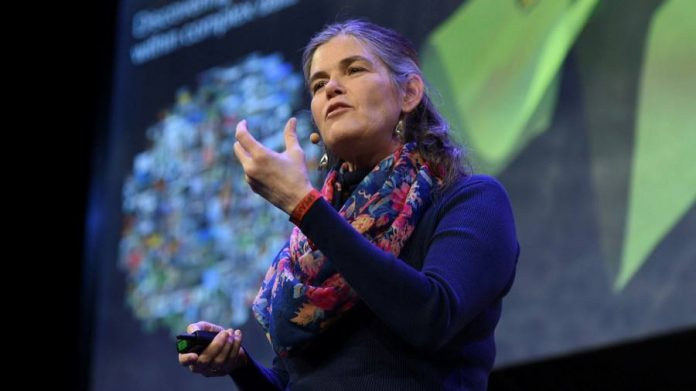 A machine learning start-up that is aiming to speed up drug discovery and shake up the pharmaceutical industry has raised $400m from investors including SoftBank and Temasek.

Insitro, which is run by former Stanford artificial intelligence professor Daphne Koller, has partnerships with Gilead Sciences and Bristol-Myers Squibb to discover new biological targets for drug treatments, and the drugs themselves.

The pandemic has given investors hope that the long and costly timelines for discovering drugs — often as long as 10 years — can be slashed using new technology. The funding round, which is led by the Canada Pension Plan, also includes further investment from existing investors such as Andreessen Horowitz, T Rowe Price and BlackRock.

Koller said Big Pharma’s views about using machine learning to help discover drugs had changed significantly from when the company was founded just three years ago.

“Everyone now realises that this is . . . going to be transformative. That it is going to really drastically change timelines on at least some parts of the process and hopefully change the probability of success,” she said.

While artificial intelligence has not been used to find new Covid-19 treatments or vaccines, the speed to market of the messengerRNA vaccines from BioNTech/Pfizer and Moderna, and antibody treatments from Eli Lilly and AbCellera, has proved the value of a new approach, Koller said.

“It demonstrates the ability to engineer a drug, as opposed to discovering a drug. That’s a complete shift in mindset,” she said.

Insitro uses machine learning to analyse human genetics and work out where to target drugs. It can use these insights to identify under-appreciated drugs left on the shelf at other companies and buy them, which would likely be its first assets to market.

The start-up is also investing in proprietary human biology databases, such as analysis of biopsy samples, and it recently bought Haystack Sciences, for its ability to predict how drugs interact with the body.

Koller said its partnership with Gilead, examining biopsies of patients suffering from the increasingly prevalent fatty liver disease Nash, had shown it can “crack open” the genetic drivers of the condition from a surprisingly small sample of patients.

Roger Perlmutter, a veteran drug discoverer who led research at Merck for decades, is on the board. He said Insitro stands out because of its focus on building data sets for machine learning.

“It requires an enormous amount of work to create that underlying structure and, hence, a lot of funding to do that over a long period of time. But at the end of the day I’m convinced that it’s going to have an impact,” he said.

He said this data will help address the “fundamental issue” that we have “very little understanding” of how the human body works.

“If you don’t know what’s wrong with it when it’s broken, it’s pretty hard to figure out how to fix it. And in that sense, it’s a bloody miracle anytime we make a drug,” he said.

Paul McCracken, senior portfolio manager at the Canada Pension Plan, said the pandemic had turned some investors from sceptics into believers in the new technologies shaking up the pharmaceuticals industry.

“The arrival of modern technology is more imminent than they otherwise might have thought,” he said. 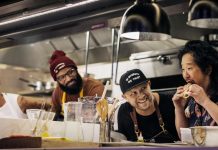 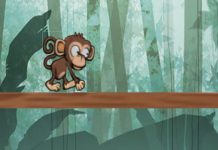 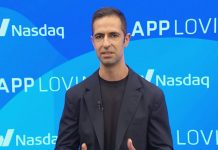 AppLovin shares close down 18.5% on first day of trading 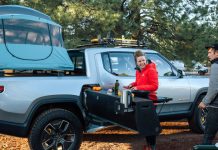 Rivian is launching its own insurance company – Roadshow 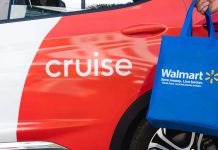 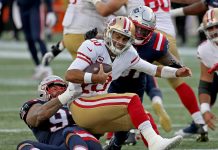 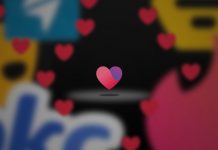 Facebook’s own ads reveal: not many people are using Facebook Dating

Amazon must ‘do a better job’ for its workers, says Jeff Bezos