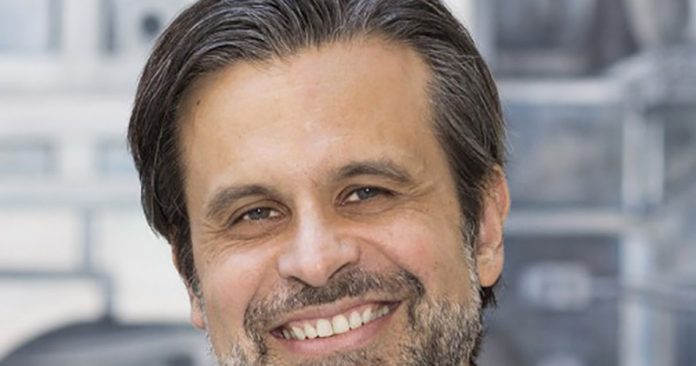 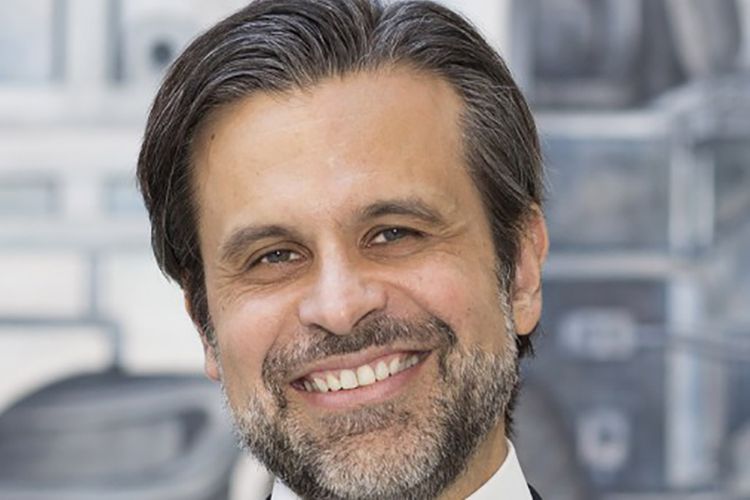 The Detroit Institute of Arts (DIA) announced today that a law firm it hired to investigate a whistleblower complaint filed against its embattled director and its board chairman alleging ethics violations had found that neither had engaged in any misconduct.

The whistleblower complaint, submitted in June to the Internal Revenue Service (IRS) and the Michigan state attorney general, charged that the Spanish-born director Salvador Salort-Pons, who has worked at the museum since 2008, abused his authority by exhibiting two paintings owned by his wife and father-in-law. In July, the complaint was expanded to target the museum’s board chairman, Eugene A. Gargaro, who approved the loan of one of the paintings, a late-16th-century El Greco titled St. Francis Receiving the Stigmata, to the DIA.

The paintings’ installation at the museum could increase their market value, the complaint argued, and the director did not disclose the potential for conflicts of interest. Salort-Pons and Gargaro countered that both had followed proper procedures.

In 2010, as a DIA curator, Salort-Pons had also secured the loan from his father-in-law of An Allegory of Autumn, a 17th-century painting attributed to the circle of Nicolas Poussin with the approval of the museum’s then-director. Salort-Pons assumed the directorship in 2015.

The museum says in a statement that the three-month independent inquiry, by the Washington, DC law firm Crowell & Moring, determined that Salort-Pons and Gargaro “acted in all respects with the best interests of the DIA in mind”. It “did not find that they or any employee or volunteer at the DIA engaged in any misconduct related to the allegations included in the whistleblower complaint”.

The loans were questioned by several museum ethics experts, however. And in its conclusions, the law firm “noted for consideration possible improvements to DIA processes and policies” to “help avoid appearances of conflicts of interest and to clarify potential policy ambiguities”, the museum acknowledges in its statement. The institution says that in the coming months, the museum’s professional practices committee will complete a review of such practices.

A call to Crowell & Moring about its conclusions was not immediately returned. The museum declined to make Salort-Pons or Gargaro available for comment, and there was no immediate comment from the Michigan state attorney general or the IRS on the status of the whistleblower complaint.

Salort-Pons is facing challenges on several fronts at the museum. This summer a coalition of current and former staff members demanded that he be dismissed, citing a “hostile and chaotic work culture” that has affected the “quality and accessibility” of the institution’s offerings. Some employees have alleged that he is overbearing and has failed to come fully to terms with racial issues in city that is predominantly Black.

In its statement, the museum notes that it has hired Crowell & Morley to conduct a separate investigation of the allegations involving workplace culture and that the inquiry is “nearing its conclusion”. 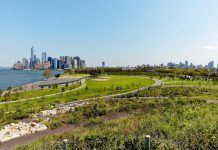 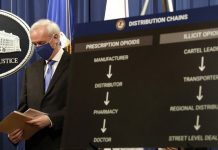 Sackler family to pay $225m in civil settlement with US government 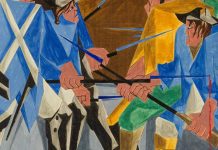 Missing for decades, a Jacob Lawrence painting surfaces in response to a Met exhibition 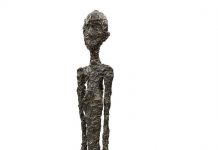 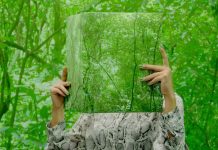 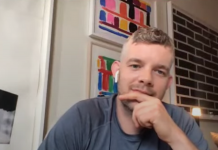 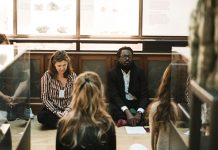 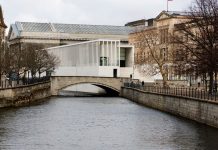 Kim Kardashian West at 40: how the queen of social media changed the world