Inflation barreled ahead at 8.3% in April from a year ago, remaining near 40-year highs


Inflation rose again in April, continuing a climb that has pushed consumers to the brink and is threatening the economic expansion, the Bureau of Labor Statistics reported Wednesday.

The consumer price index, a broad-based measure of prices for goods and services, increased 8.3% from a year ago, higher than the Dow Jones estimate for an 8.1% gain. That represented a slight ease from March’s peak but was still close to the highest level since the summer of 1982.

Inflation has been the single biggest threat to a recovery that began early in the pandemic and saw the economy in 2021 stage its biggest single-year growth level since 1984. Rising prices at the pump and in grocery stores have been one problem, but inflation has spread beyond those two areas into housing, auto sales and a host of other areas.

Federal Reserve officials have responded to the problem with two interest rate hikes so far this year and pledges of more until inflation comes down to the central bank’s 2% goal. However, Wednesday’s data shows that the Fed has a big job ahead.

The month-over-month gains also were higher than expectations — 0.3% on headline CPI vs. the 0.2% estimate and a 0.6% increase for core, against the outlook for a 0.4% gain.

Those readings came even though energy prices declined 2.7% for the month, including a 6.1% drop for gasoline. The BLS food index rose 0.9% in April, countering the deceleration in energy. On a 12-month basis, energy costs were still up 30.3% while food rose 9.4%, according to unadjusted data.

Adding to worries is the continuing rise in housing costs.

The shelter index, which makes up about one-third of the CPI weighting, increased another 0.5%, consistent with its rise over the previous two months, and was up 5.1% on a yearly basis, its fastest gain since March 1991.

Stock market futures reacted negatively to the report, turning negative after being positive earlier in the morning. Government bond yields rose, pushing the yield on the benchmark 10-year Treasury note close to 3.03%. 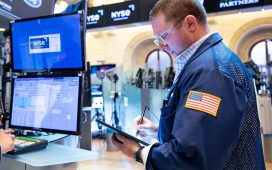 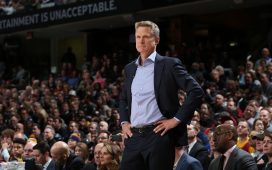 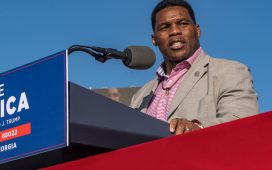 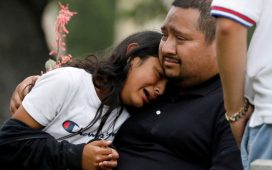 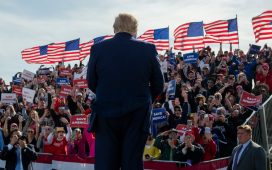 These Investors Are Putting $1 Billion Into Trump Media 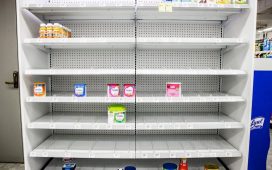 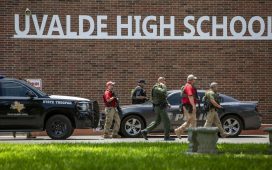 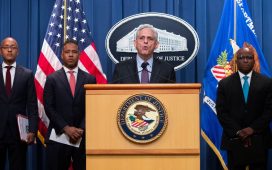 Glencore Will Pay $1.1 Billion to Settle Bribery and Price-Fixing Charges 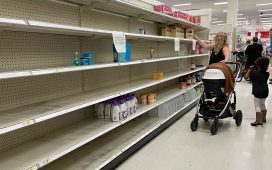