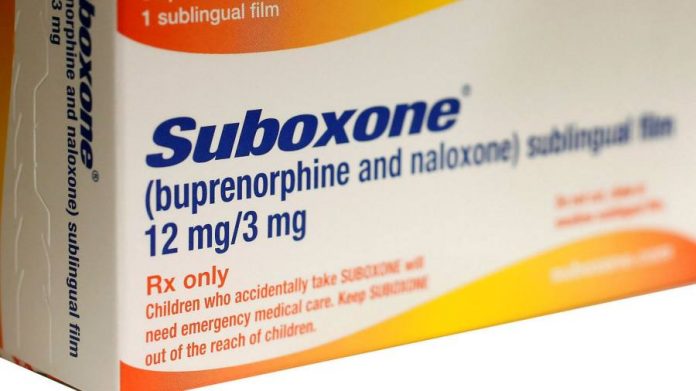 The long-serving chief executive of Indivior, the UK-listed pharmaceuticals company, has pleaded guilty to a criminal charge in the US in connection with the marketing of Suboxone, a powerful opioid.

Shaun Thaxter, who led Indivior from 2009 until his abrupt departure on Monday, pleaded guilty on Tuesday to a misdemeanour charge that he caused the company in 2012 to share false and misleading information about the safety of Suboxone with a state regulator.

Subsequently, the regulator in Massachusetts cleared the drug for use by children under the age of six under the US health benefits programme Medicaid, the US Department of Justice said.

Mr Thaxter’s case is the latest in an ongoing crackdown by US prosecutors on abuses in the pharmaceuticals sector that has been driven by a long-running opioid epidemic.

“The public must be able to trust pharmaceutical manufacturers and their executives — particularly when they are marketing powerful opioids,” said Daniel Bubar, first assistant US attorney for the western district of Virginia, announcing Mr Thaxter’s guilty plea.

“While he was the top executive of Indivior, Shaun Thaxter violated that trust, and must be held accountable,” he added.

Mr Thaxter was not accused of intentionally misleading the Massachusetts regulator, MassHealth. The justice department said he “oversaw and encouraged” efforts to gain approval for Suboxone. He later approved correcting the false information in December 2015 “after learning of the statements”.

“It should be made clear, which the DoJ press release intentionally omitted, that the plea was to a strict liability, non-intent misdemeanour under the Responsible Corporate Officer Doctrine,” said Wick Sollers, an attorney for Mr Thaxter.

He added that his client was “unaware of the alleged misstatements when they were made and he authorised disclosure to the government as soon as he was informed of the issue”.

Mr Thaxter has agreed to pay $600,000 in fines and forfeiture, and could serve up to a year in prison when sentenced in September, the justice department said.

The plea came as Indivior faces its own criminal trial later this year after US prosecutors indicted the company in 2019 and demanded at least $3bn in fines. Indivior has denied wrongdoing.

“The plea agreement between Mr Thaxter and the DoJ is in his personal capacity and not on behalf of the group,” the company said on Tuesday. Indivior said it was continuing to “resolve outstanding investigations and litigations as expeditiously as possible” and that its provisions were unchanged.

On Monday, Indivior announced that Mr Thaxter was stepping down by “mutual agreement with the Board”. It said Mark Crossley had been appointed as his replacement.

Indivior until 2014 was a subsidiary of Reckitt Benckiser, which paid $1.4bn last year to resolve its own liability. Reckitt Benckiser did not admit any wrongdoing as part of the settlement and has said it “acted lawfully at all times”. 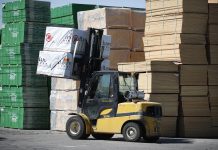 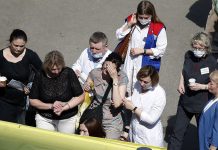 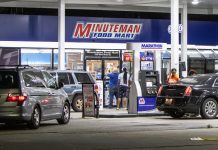 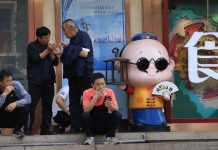 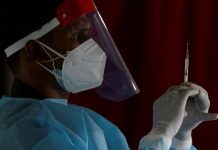 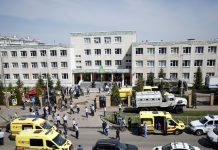 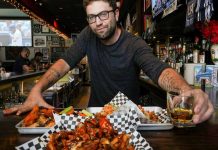 US employers struggle to find willing workers after pandemic year