Set in 1992-93, when Hindu-Muslim tensions escalated in India in the aftermath of the demolition of the Babri Masjid and the Bombay bomb blasts and percolated down to a remote village on the India-Bangladesh border, the film follows the friendship of two eight-year-old boys. Palash (Asik Shaikh), the son of a Hindu Brahmin and Safikul (Arif Shaikh), whose father is a Muslim weaver, are best friends, but fate intervenes.

The film world premiered at the 2021 BFI London Film Festival, and after travelling to 32 film festivals in 26 countries and winning eight international awards, it was released theatrically in India in Nov. 2022 and proved to be a box office success. Previously, it participated at the Hong Kong – Asia Film Financing Forum and at Indian lab Film Bazaar from where it went to the Cannes Film Market as part of the ‘Film Bazaar Goes to Cannes’ initiative.

U.K. factual specialist Zinc Media Group has confirmed the appointment of former Uplands and BBC Studios production head Nick Todd as Zinc Television’s head of production, reporting into MD Tanya Shaw. Todd will be responsible for overseeing operations and productions across the company’s TV labels based in London and Manchester. He will also work with new labels as Zinc Television expands into new factual genres in the next phase of its growth.

Newen Connect, the distribution arm of Newen Studios, has promoted Leona Connell from executive VP, distribution, to chief commercial officer (CCO) of the company, working closely with CEO Rodolphe Buet. Based between London and Paris, Connell will focus on international and French markets across film and TV and will broaden her remit to oversee a team of 20 sales representatives across cinema and TV.

Connell joined Newen Connect in 2020 with the remit of optimizing the value of the outfit’s multi-genre content catalogue with broadcasters and platforms. She currently leads the fiction and non-fiction TV sales team in France and internationally and supports the financing of Newen Connect projects. Connell also develops co-production partnerships and pre-sales.

The creation of the CCO role follows the integration of the TF1 Studio International distribution team under the Newen Connect banner in 2022, and supports the distribution company’s ambition to optimize the value of its film rights.

Tourism Ireland is inviting applications for its 2023 International Programming Ireland Fund. Producers of high-quality international programming that feature or are made on the island of Ireland can submit proposals for evaluation by March 17 with a view to securing part funding for the successful applications.

A total of €1.3 million ($1.4 million) has been allocated for 2023, with Tourism Ireland expecting to invest in 10-12 projects which have already secured international broadcaster and/or distributor support. Funding will be allocated to a varying level according to the project, with Tourism Ireland’s investment capped at €200,000 per project and up to 50% of the production budget.

The fund is designed to attract and support new, original, innovative and commercially viable programming that can potentially be completed by Dec. 2023.

Detailed guidelines are available here and the online application form can be accessed here. 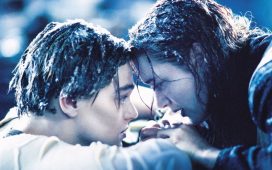 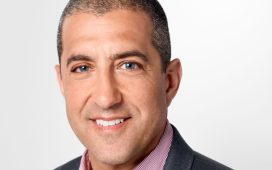 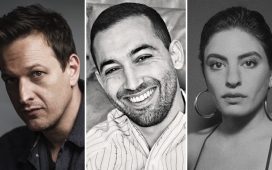 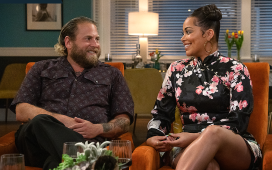 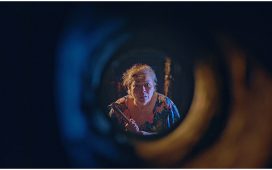