The Indian archers will now directly compete in the Stage-3 World Cup in Paris which will be the last Olympic qualification event for the Indian women’s recurve team.

India’s Olympic-bound archers will not get to compete in the Stage-2 World Cup in Lausanne as their short-term visa application has been rejected by the Switzerland Embassy.

India has been battling a second wave of the COVID-19 pandemic that has forced many countries to ban travellers from India.

The Indian archers will now directly compete in the Stage-3 World Cup in Paris which will be the last Olympic qualification event for the Indian women’s recurve team. The seven-day competition will begin on June 23.

“Swiss Embassy did not allow any short term visa and we had little time for the Stage 2 World Cup (May 17-23). Our focus is solely on the Paris World Cup now,” Archery Association of secretary general Pramod Chandurkar told PTI.

India so far have men’s team and women’s individual berths for Tokyo. The national federation may also seeking a relaxation in the 10-day quarantine rule for its archer when they reach Paris.

“We are mulling to write to the French federation to allow the archers to travel at least for practice during the 10-day quarantine,” he said.

Chandurkar further said that the federation would also send the compound team to Paris. The team had missed out on World Cup Stage 1 following their head coach’s “false positive report”.

“Compound archers are short on tournament exposure for a long time so we want to have a full strength participation in World Cup Stage 3,” Chandurkar added.

In the absence of the compound team, the recurve archers came up with their best ever show in a World Cup, winning three gold medals and one bronze in Guatemala City last month. 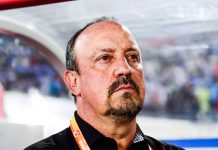 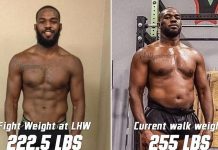 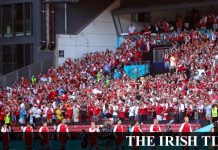 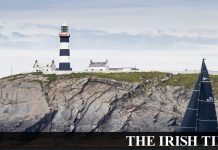 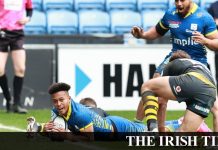 Michael Leitch to captain experienced Japan side against the Lions 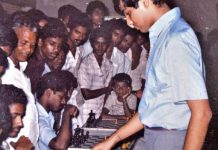 Of Anand, simultaneous chess and the cheating controversy

Tottenham considering Nuno Espírito Santo as their next manager 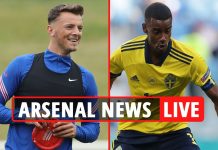 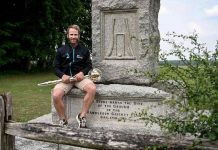