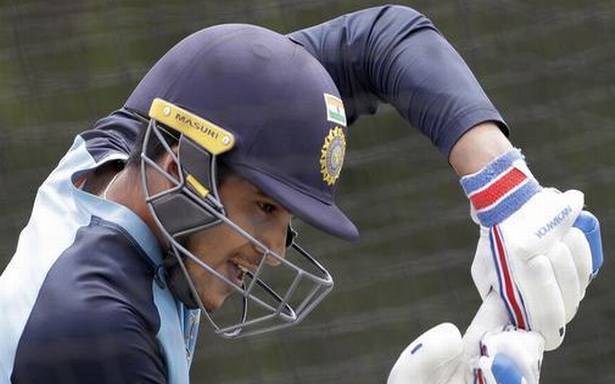 The talented Gill has shown glimpses of his class in this series without quite turning on the heat.

Shubman Gill did not come out for fielding here on Tuesday. Mayank Agarwal did the job for him. The BCCI said Gill had taken a hit on his forearm while fielding at short-leg during the England second innings on Monday.

Gill was in considerable pain later and underwent precautionary scans, the results of which are yet to come.

The talented Gill has shown glimpses of his class in this series without quite turning on the heat.

Cheteshwar Pujara, injured during batting, has made a good recovery

We have been keeping you up-to-date with information on the developments in India and the world that have a bearing on our health and wellbeing, our lives and livelihoods, during these difficult times. To enable wide dissemination of news that is in public interest, we have increased the number of articles that can be read free, and extended free trial periods. However, we have a request for those who can afford to subscribe: please do. As we fight disinformation and misinformation, and keep apace with the happenings, we need to commit greater resources to news gathering operations. We promise to deliver quality journalism that stays away from vested interest and political propaganda.