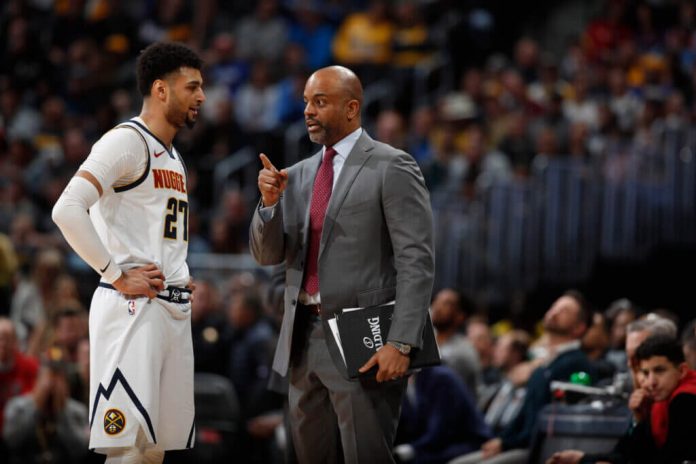 They are still around throughout the Wizards organization: men and women who were there when the Bullets won the franchise’s only title, in 1978. There are people you see at Capital One Arena today whom you saw working decades ago, at the Capital Centre.

It is one of the things that is at once lovable and maddening about the franchise: It’s a team that has always been willing to keep people around. It was the leitmotif under the late Abe Pollin, who repaid the loyalty of employees year after year, well after most franchises would have sent them packing. That’s changed some, but not completely, under Ted Leonsis — he gave Scott Brooks his entire five years before deciding to move on. And the team’s current general manager, Tommy Sheppard, had been with the Wizards for 17 years, the last few as the assistant GM, before succeeding his former boss, Ernie Grunfeld. 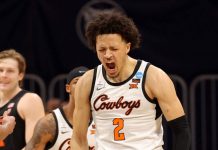 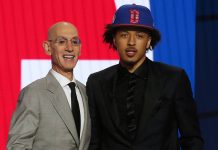 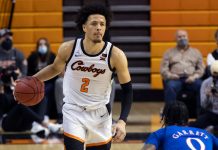 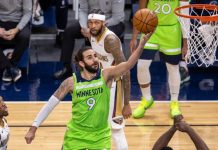 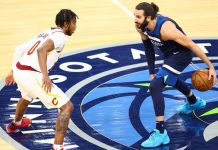 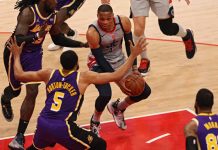 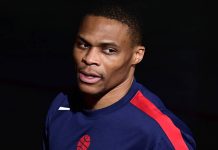 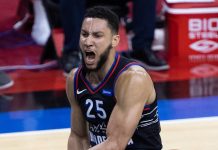 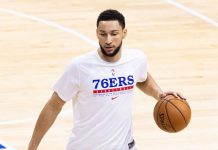 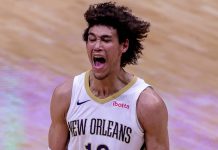 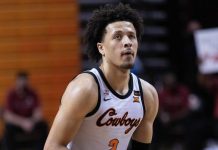 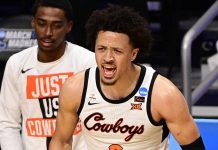