Alex Newhook’s season has been defined by starts and stops. Now it includes a jump: The Avalanche added him to their taxi squad Sunday.

One of Colorado’s top prospects, Newhook boarded the team plane Sunday for a flight to San Jose, where the Avalanche will play the Sharks on Monday and Wednesday. He hasn’t been able to suit up for games consistently this year — he sat through a required quarantine period before the World Junior Championships, battled a shoulder injury and had to wait on immigration paperwork before playing in the AHL — but since turning professional, he’s shown how effective he can be on the ice.

Newhook, a speedy center drafted 16th overall in 2019, made his pro debut in mid-April with the Colorado Eagles, the Avalanche’s AHL affiliate in Loveland, Colo. He’s played eight games, impressing the front office and scoring five goals, including two Saturday. 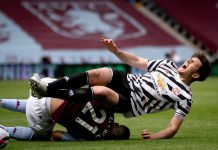 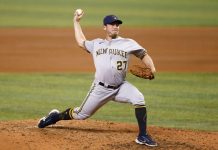 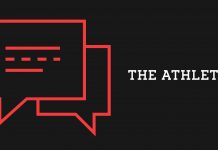 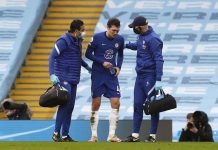 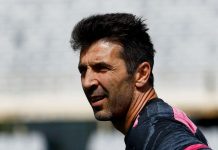 Gianluigi Buffon: Juventus goalkeeper to leave at end of season 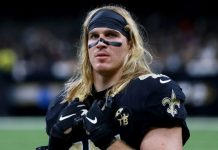 Film study with the Lions’ coordinators: Alex Anzalone’s appeal and what coaches want from linebackers