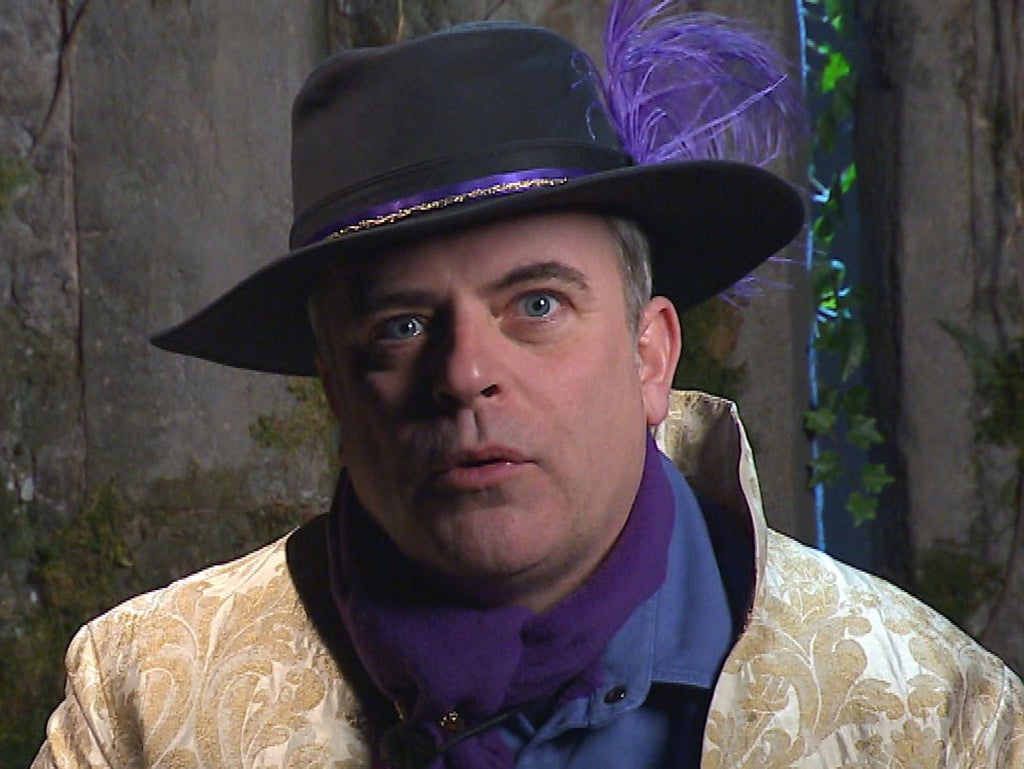 On Friday (25 November), the first live show of this year’s series was cancelled for the first time ever as a “precautionary” measure due to Storm Arwen.

These measures are being extended until at least Monday (30 November) following ITV’s announcement that Saturday (26 November) and Sunday’s (28 November) episodes are cancelled.

Unlike Friday’s episode, in which the previous night’s events were broadcast, tonight’s episode will just be a compilation of highlights from previous series. This marks the first time an episode of I’m a Celebrity has been pulled in its 19-year history.

Sunday night’s episode will also be a highlights episode.

A statement said: “Owing to technical difficulties caused by extreme weather conditions in the area, there will be no new episodes of I’m a Celebrity…Get Me Out Of Here! this weekend (Saturday and Sunday).”

The production of the new series has been plunged into chaos since beginning last Sunday (21 November).

Richard Madeley, who was said to be one of the 2021 series’ highest-paid contestants, was forced to quit the show after feeling “unwell”.

The Good Morning Britain contributor was taken to hospital for a check up. However, due to breaking the show’s Covid bubble, he had to withdraw. His daughter, Chloe, said that he was “livid” by the decision.

Two more celebrities were on the verge of quitting this week. After failing in two tasks, music producer and rapper Naughty Boy threatened to leave the series, with former Strictly Come Dancing judge Arlene Phillipsfollowing suit.

The Sun reports that Philips, who, at 78, is the oldest contestant to have ever participated in the show, is struggling with “chronic pain”.

Meanwhile, Saturdays pop star Frankie Bridge is said to have developed a rash that was worrying medics.

Reps for the show also confirmed that “a security breach was identified” earlier this week. They said “an intruder was removed from the location with immediate effect”.

I’m a Celebrity will (hopefully) return as normal on Monday (29 November).