The Islanders didn’t deserve a better fate than their Game 1 loss to the Boston Bruins. But the situation isn’t quite as bleak as it looks in the hours after the game, one in which a nearly full TD Garden went bonkers from the start and reached an apex on David Pastrnak’s hat trick goal with 4:10 to go that dropped the Isles behind by two.

They were outplayed, not overmatched. Let’s break it down:

Ilya Sorokin wasn’t the reason the Islanders lost. He gave up four goals on 39 shots, though Barry Trotz felt the TD Garden off-ice official counting shots on net had “a happy finger” and perhaps pressed the button for the home side a bit too eagerly. 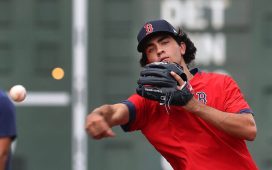 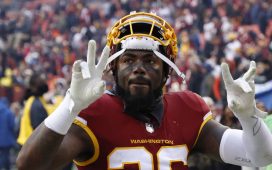 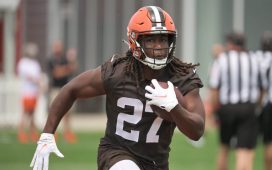