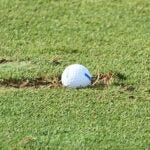 A golf ball in a divot. You can’t get relief from this lie.

You’ve likely been in one. Though through likely no fault of your own. After all, unless you played the course earlier, that divot your ball once sat in was dug out by someone else.

You may say that’s unfair, and an 11-time Ryder Cupper won’t argue with you there. But plea for rules relief, and that’ll make Lee Westwood even log on to Twitter.

“No,” wrote the former world No. 1. “If you want to play a game that’s fair, don’t choose golf. The variables make it interesting.”

Currently, of course, the rules don’t allow for a drop should your ball end up in a divot; you must play it as it lies. But that hasn’t stopped the debate, and Golf Monthly recently fueled the flames with this question on Twitter: “Is this the most controversial Rule in golf?”

Westwood jumped in. Others did too. And the Englishman defended his take.

Wrote Michael Delling: “If it’s an unfilled divot then I feel you should get relief, you are no longer playing the same course if somebody has taken a chunk out of it and not filled it in.”

Responded Westwood: “How deep must the divot be to get relief?”

Wrote SI92: “Interesting. There’s variables and bad breaks etc. And then there is hitting a drive down the middle of the fairway and ending up in a divot.”

Responded Westwood: “But when you top one and it runs through a bunker and onto the green do you say “ that was a lucky break, I’ll play that one again because that shot didn’t deserve that result”?”

Another Twitter user brought up an incident at this year’s Players Championship, where Paul Casey’s ball came to rest in another player’s pitch mark. Notably, had the ball plugged in its own mark, Casey would have been allowed relief.

Wrote Carl Lewis: “Quite surprising and interesting to hear a pros view Westy, understand and love the harsh variables like undulations and weather bring but surely a divot in the middle of the fairway just penalises unnecessarily? Remembering Paul Casey a few months ago it cost him the tournament.”

Responded Westwood: “Tough You get bad breaks and you get good ones. You know that the princess doesn’t always get rescued by the handsome Prince. Sometimes the witch kills her!”

Wrote Lewis: “Ouch does Casey know you call him Princess I really can see both sides of the argument and great to hear an actual golfers view not just us hopefuls have a great season Ledge”

Responded Westwood: “I call him worse than that!”

In response to another question, Westwood said he would change the “water in bunkers rule,” though he did not elaborate from there. Another Twitter user, meanwhile, didn’t so much ask a question as express frustration.

Wrote Terry Burns: “Piss off Lee, your only saying that because your half decent. I’m duffing the life out of them.”

Responded Westwood: “At least you have an excuse.” 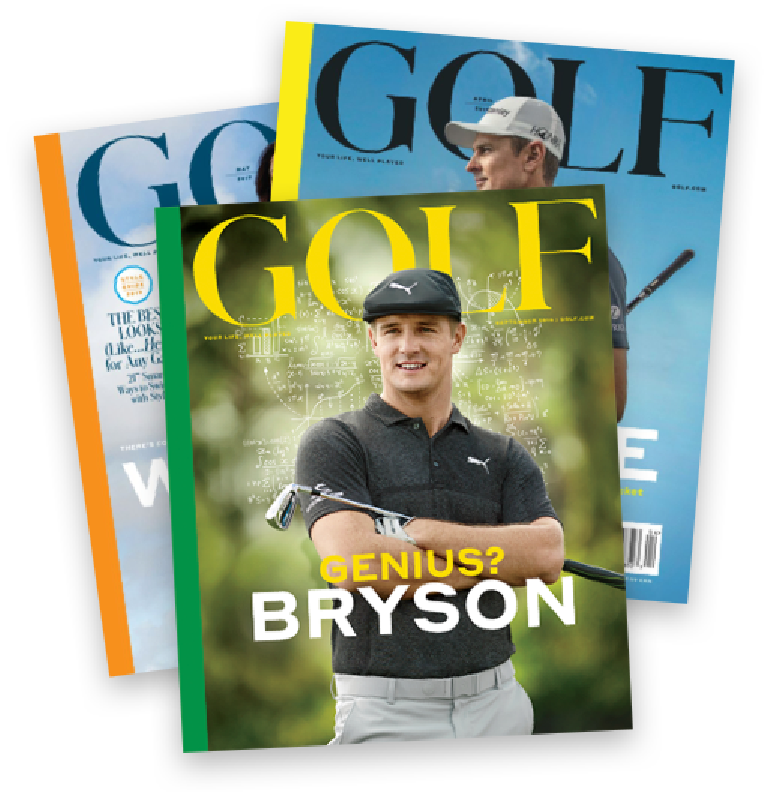 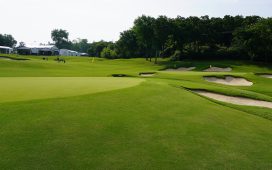 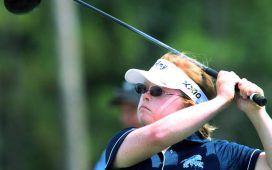 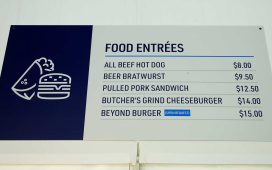 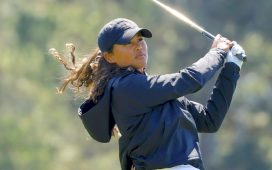 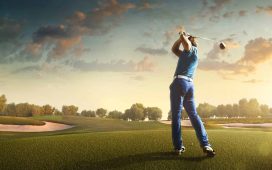 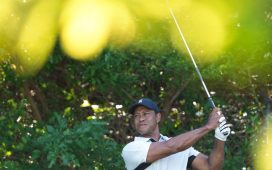