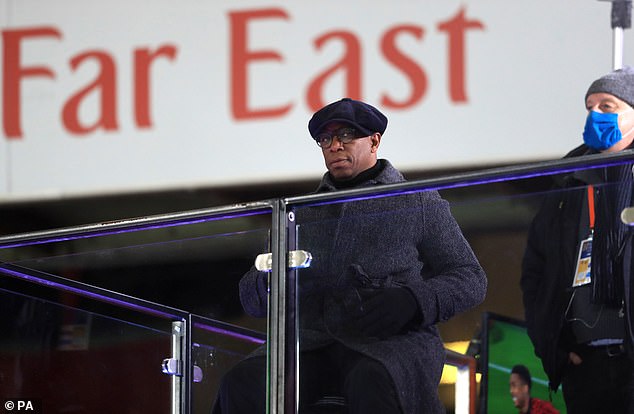 Ian Wright criticises Arsenal wingers Nicolas Pepe and Willian for ‘very, very poor’ displays against Newcastle as pair fail to make most of chance given to them in the FA Cup by Mikel Arteta

By Matt Porter For Mailonline

Arsenal made it through to the fourth round of the FA Cup after beating Newcastle on Saturday, but they left it until extra time to get their 2-0 victory.

Former Gunner Ian Wright was less than impressed with the display, and in particular criticised the performances of Nicolas Pepe and Willian.

‘Very, very poor from [Pepe] today,’ Wright told BBC Sport. ‘Same with Willian. These are two players we needed a lot from, and we are just not getting it, to be honest.’

Arsenal won against Newcastle, but Ian Wright wasn’t impressed with some performances 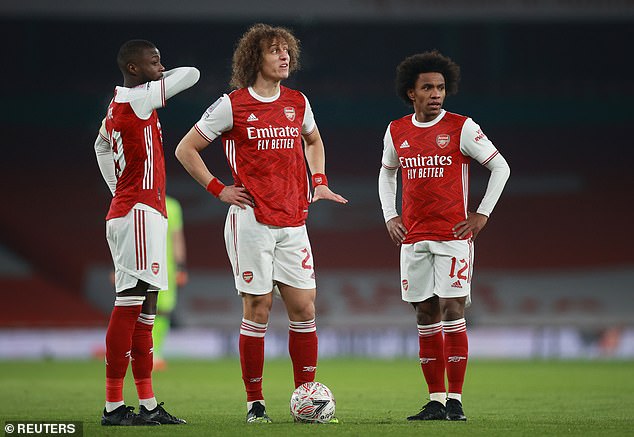 Nicolas Pepe joined Arsenal for £72million in 2019, while Willian joined last summer, and neither has lit up the league as fans hoped they would.

After a tense encounter that went to extra time after the match ended 0-0, it was substitute Emile Smith-Rowe who found the breakthrough.

Then Pierre-Emerick Aubameyang ensured the victory by making it 2-0 less than 10 minutes later.

‘In the end, Mikel Arteta had to bring on his best guys because the guys he brought in, just didn’t do it in the first half,’ said Wright. ‘That was the opportunity for Newcastle to take advantage but they just didn’t have the quality.’ 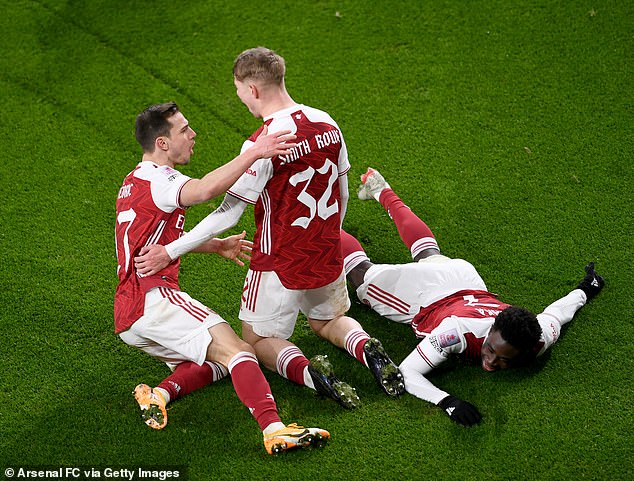 The substitutes made the difference for Arsenal, with Emile Smith-Rowe finding the net

Andy Carroll missed a golden opportunity to put the Magpies into the lead during the game, but his chance went just wide.

Both goalkeeper made important stops to keep their sides in it, and in the end it was Arsenal who came out on top.

The two teams will face each other again in just over a week, this time in the Premier League as Arsenal look to continue their run of good form. 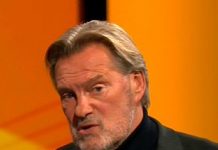 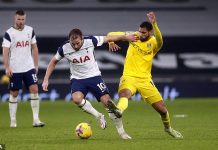 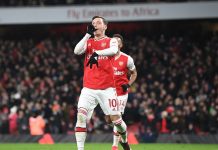 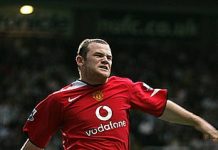 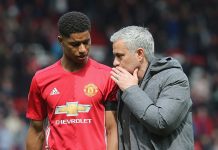 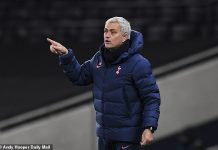 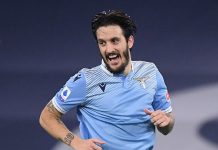