‘I will end illegal immigration’: who was Dover firebomb suspect Andrew Leak?


Andrew Leak, the man suspected of Sunday’s firebombing of a Dover migrant centre, had a history of sharing far-right content and posting racist comments online, prompting questions about why it took police two days to treat the attack as an act of terrorism.

In October last year, Leak, 66, wrote that he had sent a parcel “to the British government”, warning it that “I will end illegal immigration into this country within one year from the French boat side.”

Leak, from High Wycombe, who was found dead after Sunday’s attack, made no secret of his admiration for Tommy Robinson, the founder of the English Defence League. He pictured himself online wearing a union jack face mask, and frequently shared posts – including conspiracy theories – from Robinson and several far-right groups, including New World Order, the Traditional Britain Group and Turning Point UK.

In a post in July, Leak claimed “all Muslims are guilty of grooming … they only rape non-Muslims”. Last year he wrote: “A message to the UK government: if you dare come for our children we will come for you. If I can not have freedom, then I will choose death.”

Joe Mulhall, director of research at the anti-fascist charity Hope Not Hate, said: “Two minutes after Leak’s name was announced we found links to far-right groups.

“It is clear to us that this guy was a far-right extremist with quite a long history of sharing content from far-right, extremist groups within the UK and abroad, including Tommy Robinson. It begs the question, why it’s taken two days before the investigation was handled to counter-terror police. This sort of content was all over his social media.”

He added: “Leak was clearly consuming a lot of far-right extremist material that is racist, anti-migrant. This content isn’t just words, it leads to serious and dangerous action, which is what happened here.”

In August, Leak wrote: “Next time the job centre sanctions your money for not looking for enough work asked them about the thousands of people getting benefits cannot speak English can not write English [sic]”.

And last April he wrote: “Prince Chiles Says hes going to house Ukrainian refugees in one have his properties that belong to the British people what about soldiers and members of the public sleeping in doorways disgrace [sic].”

He also posted conspiratorial and racist theories about China and Covid vaccines. 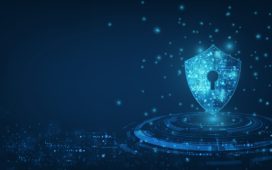 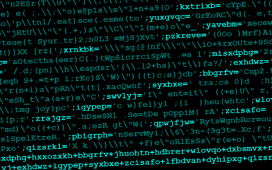 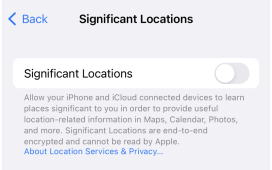 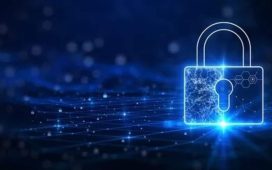 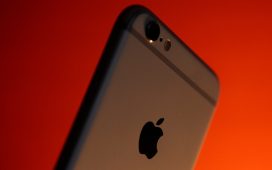