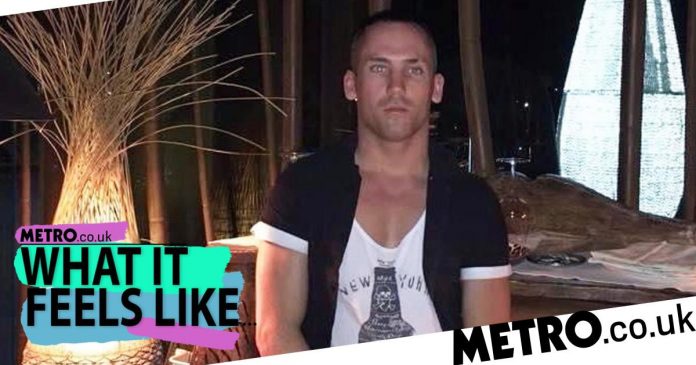 While on the London Tube on an extremely hot day in July 2016, I couldn’t help but notice how ropey I felt.

The underground was sweltering and with sweat dripping off me, anyone would have thought I had run a marathon.

As I stood up to get off the train at Edgware Road, I noticed my body wasn’t doing what I was telling it to do and my reactions were incredibly slowed down. This was the first sign I knew something was seriously wrong.

It was as if there was a disconnect between my brain, body and my ability to move – almost like a mind out-of-body experience.

Clambering off the train, I somehow made it to the platform, got onto the escalator up to the street level and then the exit. All I remember thinking at that moment was that I needed air.

I had noticed my hands were shaking uncontrollably and I was unsteady on my feet. Being a fit and healthy 29-year-old with no physical health problems, it was extremely concerning.

My anxiety was through the roof so in total panic, I found sanctuary in a coffee shop opposite the tube station.

Initially, I thought I might be dehydrated or having some kind of reaction, but I wasn’t allergic to anything. Whatever was causing it, I knew I needed to get somewhere safe.

‘Can I have some water please?’ I asked the barista.

He looked at me strangely and I could tell he knew I was in a bad way so he got me a large jug of water. I tried pouring it into the cup, but the water went everywhere due to my shaky hands.

Trying to hold the cup to my mouth, I kept spilling it all down me. A lady sitting at the table opposite me was looking at me curiously.

‘Do you need help? You look like you are in trouble’ she said, after a short while. She introduced herself and it turned out she was an off-duty nurse from a nearby hospital. ‘Do you know what’s happening with you?’ she asked

I told her I had absolutely no idea.

She told me to breathe slowly in and out of a bag, to help control my breathing. But it didn’t really help. Another lady came along, and offered to call an ambulance. I then blacked out.

Before I knew it, I was in an ambulance. Next minute I was at the hospital. At this point I was terrified because I had never been ill before. Nor had I been to A&E.

I was seen by a nurse who ticked off a list of symptoms, except she didn’t tell me what she thought could be wrong.

Then stupidly, I self-discharged after waiting no more than a couple of hours to return home as I needed to get back to Brighton because it was getting late. I made a promise to the doctor that I would present at my local hospital later that evening, which I did.

In my local hospital, I explained that I had self-discharged. It had been five hours since my symptoms began and I was still not well or feeling any better.

Despite the apparent urgency, nothing immediately concerning had shown up on my blood test results. Therefore, the doctor didn’t think there was anything further to explore and discharged me.

‘You have probably picked up a virus,’ they said, reassuringly. It seemed entirely conceivable at the time, given some of the symptoms such as fever and sweats I’d been experiencing.

Unbeknown to me at the time, it was abruptly stopping drinking less than 48 hours previously that was the cause of the episode on the train and other subsequent episodes.

Back then, I never considered myself to have had a drinking problem per se. Typically, I would drink between two and three bottles of white or rosé wine per night, spread out over many hours – from around the age of 24.

No one ever mentioned their concern about my drinking, as I mostly did it behind closed doors at home. However I knew it was too much and that I could do with cutting down.

It seemed my intentions of stopping were right but how I was going about it was wrong – dangerous even. Without even realising it, I had gone back to consuming alcohol immediately after. I was a functioning alcoholic, albeit in a dysfunctional way.

However, it would take two more hospital admissions before a pattern had emerged to solve this mystery.

It was on the third hospital admission in November 2016, when I attended A&E in a suicidal crisis that I was told I required a detox by the Mental Health Liaison Team. Even though I had no idea what it involved, I thought this plan might help.

It was because of this time in hospital that they figured out I was going through alcohol withdrawal – and that’s when everything clicked with a diagnosis.

Looking back, I am baffled the doctors hadn’t realised my symptoms before. They were a textbook case but I understand there’s no simple test to diagnose it.

To my credit, straight after getting a diagnosis, I referred myself to the substance use service.

It was a shock to be told I had a problem. But I rejected the label that I was alcohol dependent as I only considered myself a ‘problem drinker.’

Following an assessment with a specialist medic, they deemed my withdrawals too dangerous to safely detox in the community – so the only option I had was to be admitted as an inpatient at a detoxification rehab centre in central London.

While I appreciated this offer of an admission, it was something I had to carefully consider as I wanted to go discreetly, with only a few friends and family knowing.

Having never been an inpatient for anything before, this was a big deal for me but I couldn’t get my head around how I had managed to get myself into this position. Given that I hadn’t started drinking at all until 24 and was now apparently dependent on alcohol before the age of 30.

Still, I kept telling myself – and the few people who knew – that at least I was doing something about it.

Being in ‘rehab’ nine months after my first episode and getting to meet people in a similar situation, was an eyeopener. However, I was still hopelessly in denial. All I could think about was having a drink when I got home.

Even though I relapsed soon after discharge, it was the peer support of the other residents that initially helped me get started on the road to recovery.

Knowing what I know now, I realise the incident on the Tube was a warning sign.

If anyone even suspects their daily drinking could make them alcohol dependent, they ought to get medical advice before cutting down.

Five years on from my first withdrawal episode and four detoxes later, I am now enjoying life sober.

Hopefully by sharing my story, it will help others to recognise the signs of alcoholism and seek help.


MORE : What it feels like… to have a fear of being sick


MORE : What it feels like… to nearly die of sepsis


MORE : What it feels like… to have the urge to pee every 10 minutes

In this exciting new series from Metro.co.uk, What It Feels Like… not only shares one person’s moving story, but also the details and emotions entwined within it, to allow readers a true insight into their life changing experience. 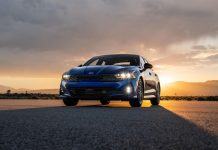 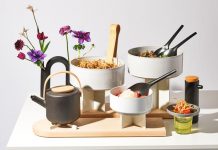 A New Way To Party For The Post-Pandemic Era

Gordon Ramsay Takes An ‘Uncharted’ Culinary Adventure Around The World 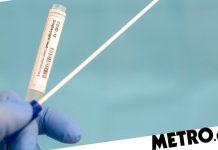 What is a PCR test and how do you book one?

‘Zero’, the Italian TV series that hopes to break down racial stereotypes 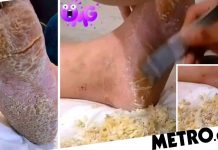 The non-binary underwear company that wants to ‘degender’ fashion 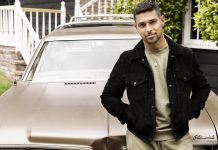 Wilmer Valderrama Still Has the Station Wagon From 'That '70s Show' 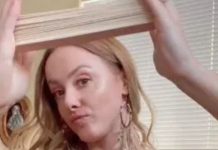 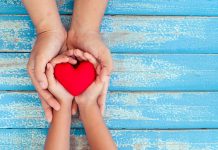 Being A Mom Can Be Hard: Here’s How To Be Happy