There was a solemn silence in Nottingham at a vigil held in memory of Sarah Everard on Saturday, with 100 people gathered around a statue of the late Nottingham Forest manager Brian Clough. But when Louise Regan, 53, one of the organisers, went home, she was met with shocking pictures of women being detained at another vigil hundreds of miles away in London.

“I was horrified and couldn’t believe what I was seeing,” she said, pointing to how differently the police in Nottingham responded to their event. She paused and said: “This is a pivotal moment for the women’s movement.”

The differences between forces’ responses to vigils and protests amid the Covid pandemic were underlined this weekend. While some events in response to the alleged murder of 33-year-old Everard were forced to go online after police threatened organisers with hefty fines, in several cities people defied these orders to attend in person, from Bristol to Cambridge and Glasgow, and encountered minimal police presence and no clashes.

But the mood was starkly different in London and Brighton, where images and videos of women being arrested were disseminated widely. The footage has deepened the anger felt by many, and helped to ignite a national movement.

One 23-year-old who attended a vigil in Brighton criticised Sussex police. “At first, it was silent, then people were speaking. There was singing and tears; it was really very moving. It really escalated when the police surrounded one of the speakers.”

She added: “What was so shocking to me about last night when there was criticism of Sussex police, you could see loads of people had felt this pain in some way. I reported a rape a couple years ago to Sussex police and know there’s an institutional problem.”

Groups in both cities have vowed to protest outside their forces’ headquarters on Monday. Both the Metropolitan police and Sussex police released statements defending their officers’ actions.

The Sussex force said: “Officers attended and engaged with those present, explaining the government’s coronavirus regulations and encouraging them to move on from the area. Where this wasn’t successful, officers moved to necessary and proportionate enforcement action. This is consistent with our policing approach throughout the pandemic.”

Rhiannon Griffiths, one of the co-organisers of Reclaim the Night Leeds, which held an online vigil, traces the origins of her group to the 1970s campaign set up in response to the string of murders by Peter Sutcliffe, the Yorkshire Ripper.

“When the news broke about Sarah [Everard], I think a lot of people from women’s organisations across Leeds felt it needed to be reignited again. There’s a feeling of why are the issues we had in the 1970s repeating. I know a lot of people within our group have reached a boiling point.”

Mishti Ali, a 19-year-old student at Cambridge and the organiser for Reclaim These Streets Cambridge, moved her vigil online after being told she could be fined but knows people still gathered to mourn in public. She believes there is a momentum that groups should take advantage of, particularly as the police have been accused of manhandling women.

“Having been at the Black Lives Matter protests and being active in the anti-racism efforts, I am happy that people are sitting up. But the fact there was outrage from across the political spectrum really hit home that this country will sit up and take notice when it’s white women,” she said.

Kat Cary, a co-organiser of Reclaim These Streets Edinburgh, said she was shocked at the different approaches that police forces had taken and believed it emphasised that this was a moment for women to come together. “I’ve been in the military for 12 years where I couldn’t forget I was a woman and couldn’t forget I was different. It’s been a few years but this has jogged my memory.”

The group has organised an online vigil, and like many organisations that have popped up over the last few days, is having discussions on how to sustain this movement. “I am glad I found this group of other women who are like-minded who want to do something,” she said. “We’re all in this together.” 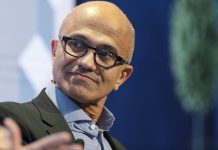 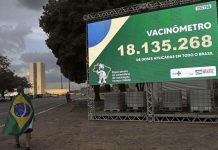 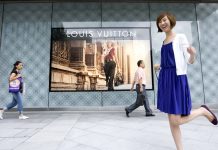 Asia is the world's most expensive region for the wealthy. Here's how 25 global cities stack up 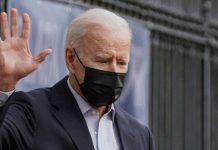 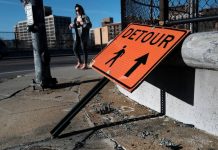 Investors lament being frozen out of Biden infrastructure plan 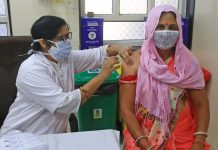 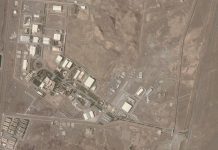 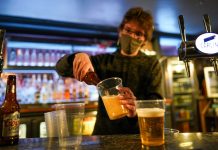