I paid the congestion charge, but somehow still got fined


I find myself caught up in Transport for London’s Orwellian bureaucracy, as you described it in your 2019 article about online payment glitches. I paid the £15 congestion charge on the day I drove into the city three months ago. The payment showed as pending on my bank statement for a week, so I contacted my bank, which advised me to get in touch with TfL. I emailed two screenshots showing the transaction. Days later I received a penalty charge notice (PCN) of £160 and again contacted TfL. I received no response. I therefore made a formal representation and cited your article, but my appeal has been rejected.
IB, London

I had repeated complaints about this before the pandemic. Like you, drivers paid the charge online and the payment showed as pending on their bank accounts for several days before disappearing. TfL insists that drivers in this position should wait for a PCN to be issued, then challenge it. When an appeal fails, they are directed to London Tribunals, but they risk losing the 50% discount applied to payments made within 14 days of the PCN.

In 2019, TfL said it had made changes following my exposés. It’s dispiriting, therefore, to be back to square one in your case. Payments can fail for all sorts of reasons, but what’s outrageous is that TfL ignored the evidence showing you made yours in good faith and continued to do so it until I confronted it. It then immediately realised that you were not at fault and cancelled the PCN and the original congestion charge. “We have improved our processes so that anyone who attempts to pay the congestion charge should not receive a fine,” it said. “It is clear our contractor Capita has not followed these processes so we have reminded them of their importance.”

Capita said: ‘This was an isolated incident as a result of human error and has since been resolved.”

Email your.problems@observer.co.uk. Include an address and phone number. Submission and publication are subject to our terms and conditions 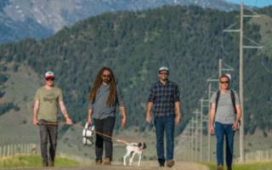 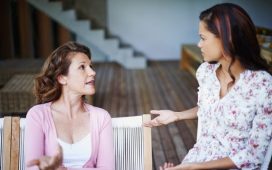 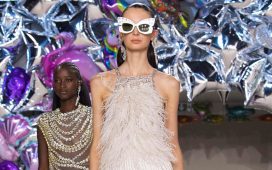 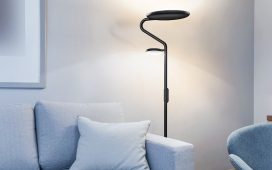 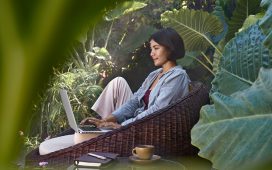 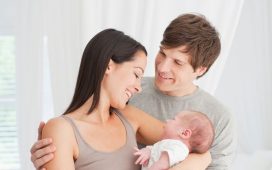