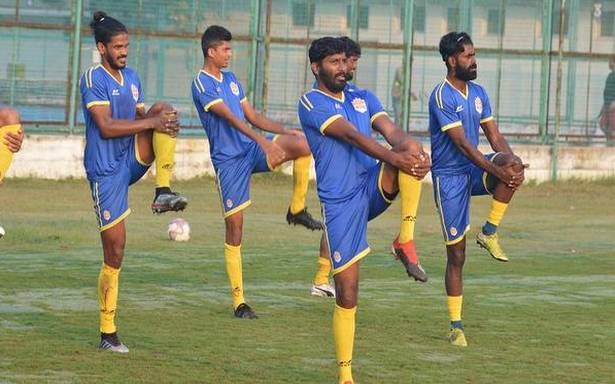 The 2020-21 season of the Hero I-League kicks off here on Saturday with multiple clashes, including a much-awaited opener between debutant Sudeva Delhi FC and newly-promoted Mohammedan SC.

While Sudeva Delhi FC is the first club from the national capital to play in the Hero I-League, Mohammedan SC made it by winning the I-League Qualifier last October.

Speaking at the official pre-match press conference, head coach of Sudeva Delhi FC Chencho Dorji said, “We have a young team that has been working very hard. We keep our expectations very high and we would like to start our season with a win. It would be the perfect setting for our season ahead.

“In the last couple of months, we have sweated and trained a lot. I am hopeful of a good season ahead and realistically we are aiming to be placed in the top six teams of the Hero I-League,” he added.

Captain Ajay Rawat spoke about the challenge that Mohammedan presents. “Mohammedan are a tough side to face but we are confident in our abilities. I am focused on the match ahead and I know that there will be challenges. As a striker, I want to score and want my team to win. I will give my cent per cent for the win, he said

“We aim to play intensive football with and without the ball. We will always try to dominate and go for the win,” said Mohammedan’s new signing and Bangladesh national team captain Jamal Bhuyan, who is counting on the team’s hunger to win in the upcoming league.

Meanwhile, both Gokulam and Chennai City FC would look to improve their performances from last season.

Gokulam striker Dennis Antwi, who has plied his trade in Sweden, the Netherlands and Malaysia, said, “I am looking forward to playing in the I-League and we are ready to go. We want to start the season on a high.”

Aiming to throw its hat into title contention from the word go, RoundGlass Punjab FC was gearing up for its clash against Aizawl FC.

Aizawl FC will look to forget its previous campaign, when it finished with just three wins from 15 matches, and hope to once again aim for the title. 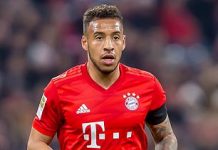 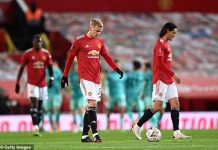 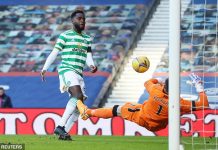 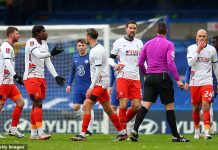 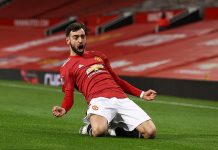 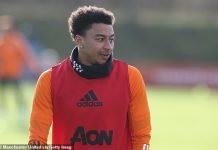 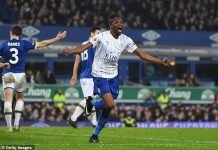 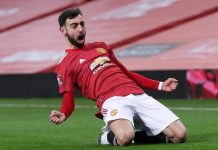 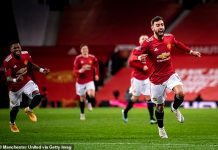