On Tuesday, Mexican officials, citing a shift in the behavior of the contagion, announced a stricter set of protocols, canceling events numbering more than 100 people and calling for the suspension of employment requiring workers to commute to an office.

And over the weekend, the López Obrador administration began urging Mexicans to stay home. But the measure was not mandatory. And not everyone can work from home, or forgo work for weeks.

Mr. Meneses, 43, who has sold hamburgers and hot dogs from his cart for 19 years, said he was less worried about contracting the virus than he is about the economic impacts of the pandemic.

His business has already cratered. His sales are down about 50 percent from two weeks ago and still falling.

If the authorities force street vendors to shut down, Mr. Meneses does not know what he will do to support his wife and three daughters. Maybe start pawning possessions, he said.

The family has no health insurance.

In some countries in the region, poor workers have rebelled against government restrictions and been met with force. In Peru, more than 21,000 people, including street vendors and other laborers in the informal economy, have been detained for not complying with the government’s orders to stay at home.

Governments in Latin America have promised to help the poor, in some places announcing cash assistance programs. In Colombia, President Iván Duque recently announced, among other aid measures, payouts of about $40 for informal workers who were not already receiving social assistance. 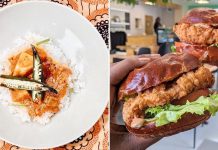 The Ultimate Bucket List of Black-Owned Restaurants Across the US

14 Beautiful Home Decor Pieces You Can Shop From Bolé Road 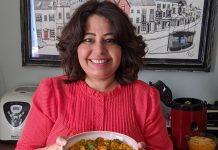 Romy Gill: ‘Why you shouldn’t always chase the never-ending rainbow’ 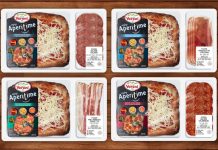 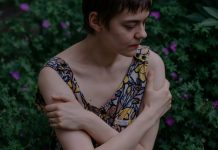 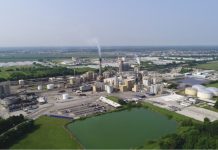 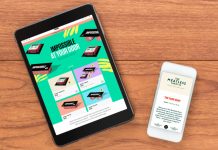 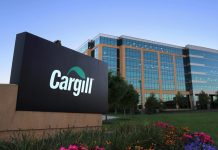 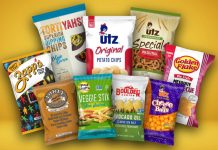 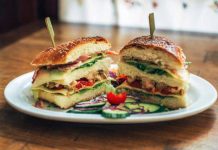 Hearthside sales weak due to COVID-19