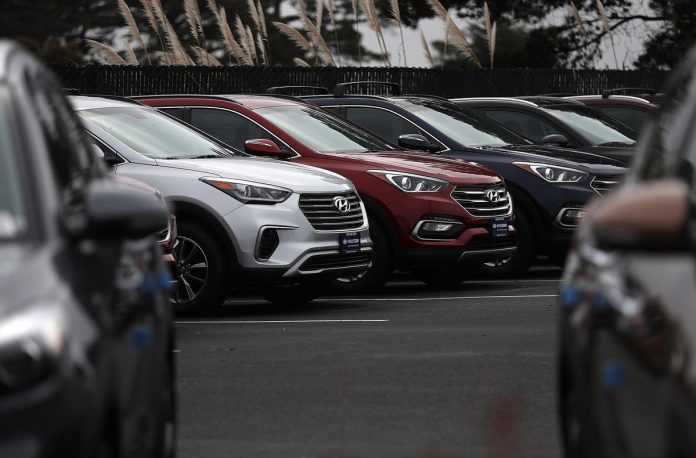 The National Highway Traffic Safety Administration announced the penalties, which come after the agency conducted a three-year investigation into recalls of Hyundai and Kia vehicles going back to the 2011 model year.

“It’s critical that manufacturers appropriately recognize the urgency of their safety recall responsibilities and provide timely and candid information to the agency about all safety issues,” said James Owens, NHTSA deputy administrator, in a press release.

In addition to the fines, Kia will create a new U.S. safety office and Hyundai will construct a U.S. test center for safety investigations. Both South Korean-based companies agreed to develop better data analytics to more effectively detect safety issues in the future.

The problems are related to vehicles equipped with the manufacturers’ Theta II engines. The quality issues were at the center of recalls between 2015 and 2017. The specific problem was that some bearings showed a tendency for wearing out in such a way that could lead to engine failure.

Those recalls covered the Sonata sedan for model years 2011 through 2014, the Santa Fe SUV and Kia Optima, Sorento and Sportage models from the same years.

Hyundai will pay a civil penalty of $140 million, including an initial payment of $54 million, a commitment to spend $40 million of safety performance measures, and an additional $46 million in deferred penalties if it doesn’t meet certain requirements.

Kia will pay $70 million, including an upfront payment of $27 million, then $16 million on safety measures and potential deferred penalties of $27 million.

In a statement Kia denied the allegations, but agreed to settle the issue in order to avoid a protracted dispute with the U.S. government.

There has been at least one similar regulatory case involving Hyundai. In 2014 Hyundai agree to pay $17.35 million to resolve a NHTSA probe into the company’s delayed recall of 43,500 Genesis cars over a brake defect connected to two injuries. At that time NHTSA issued a statement saying that Hyundai “must change the way they deal with safety-related defects.”

Separately, in 2018 NHTSA opened investigations into non-crash fires in certain Hyundai and Kia vehicles, some of which were equipped with the Theta II engines. Those matters are pending. 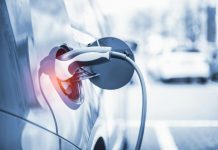 The Five Factors Driving The Mass Adoption Of Electric Vehicles 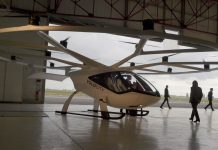 Flying Taxis Take To The Skies In Paris, Fully Operational By 2030 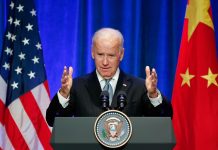 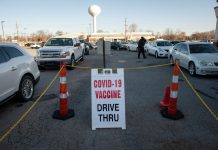 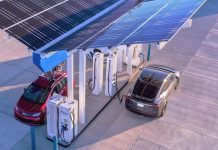 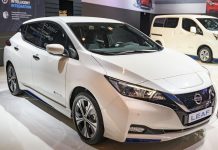 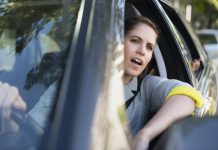 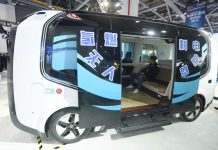 The Future Is Taking Shape Before Our Eyes 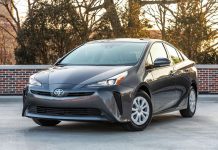 Long Term Relationships: The Cars Owners Hold Onto For 15 Or More Years 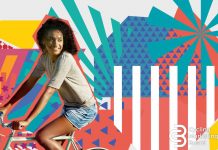 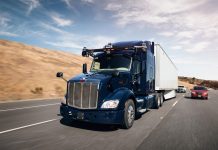