Expect new- and used-vehicle shortages and sky-high transaction prices to not only continue, but escalate as both Hurricane Ida and Nicholas have flood-totaled hundreds of thousands of vehicles, both those sitting on motorists’ driveways and dealers’ lots.

Already, the ongoing microchip shortage has stalled new-vehicle production, leaving dealers with razor-thin inventories of both factory fresh and pre-owned models, and forcing shoppers to pay near or over retail prices for whatever remains in the supply chain. According to Kelley Blue Book, the average new vehicle sold for a record high $43,555 in August, which is nearly 10 percent more than it did a year ago.

Not only that, but has been the case in the past hurricane seasons we can expect a (no pun intended) flood of water damaged used cars to unscrupulously find their way back into the marketplace, often many miles removed from the affected areas, in the weeks and months ahead.

Waterlogged cars and trucks are legally bound to have their titles labeled as being salvaged. They’re typically sold at auction to auto graveyards and vehicle rebuilders for whatever components can still be repurposed. Unfortunately, many wind up being reconditioned to some degree and wind up on dealers’ lots or are sold by their owners.

Some flood-damaged will carry titles that are clearly marked as having been “rebuilt,” while others will be sold with illegally altered documentation. And still more that were either not insured or weren’t damaged enough to be declared as total wrecks will be spiffed up and offered with otherwise clear titles.

Even if a dealer or seller is upfront about selling a model that’s been flood-damaged and reconditioned and is offering it at an affordable price, it’s never a good deal to buy a car that’s been waterlogged.

In addition to the obvious damage done to upholstery and carpeting, floodwater is a corrosive and abrasive mixture of water and dirt (and sometimes salt) that works its way virtually everywhere within a vehicle. It can particularly hard on electronics, lubricants, and mechanical systems. A thorough cleaning and reconditioning would be both extensive and expensive and would probably not be worth the money and/or effort. A water-damaged car literally rots from the inside out, often leading to premature failures of the mechanical, electrical, and safety systems down the road.

How can you tell if a given model has sustained water damage? Your first line of defense is to take any used vehicle you’re considering to a trusted mechanic to have it thoroughly checked out. You should also run a model’s vehicle identification number through a title-search service to determine if it’s been reported as being flooded or salvaged. Carfax and AutoCheck offer free flood-damage checks for consumers, in addition to the comprehensive title searches they perform for a fee.

Otherwise you’ll have to use your eyes, and especially your nose to detect whether a given car, truck, or SUV has sustained water damage. Here’s a checklist of the most obvious telltale signs:

If you suspect there’s been some degree of water damage, walk away from the deal, no matter how attractive the selling price might be. Though it may look good and start up just fine, it could take weeks or even months for some flood-caused problems to surface. A good deal now could cost you a big wad of cash down the road to have unexpected and extensive repairs performed. 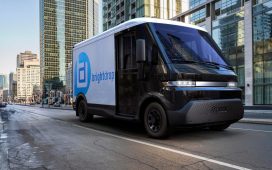 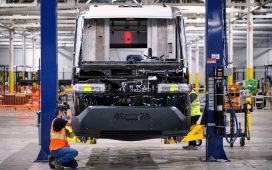 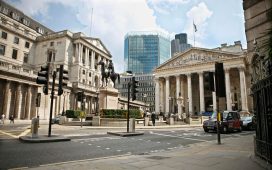 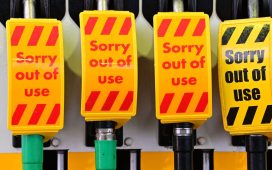 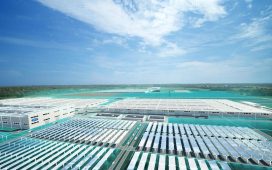 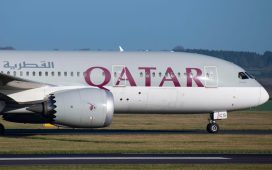 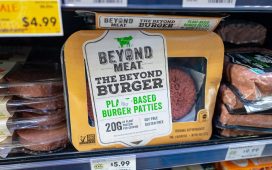 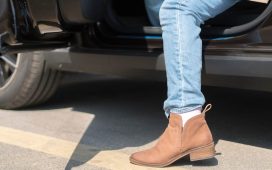 Driver Killed By His Own Car Door While Waiting In Line At Fast-Food Drive-Thru, Providing Cautionary Insights For AI Self-Driving Cars 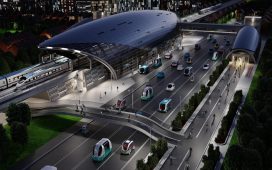