Hurricane Nicholas made landfall on the Texas coast and parts of Louisiana before being downgraded to a tropical storm early Tuesday, bringing heavy rain and threats of flash flooding to the storm-battered region.

According to the National Hurricane Center, the storm was located about 30 miles south-southwest of Houston early Tuesday, with winds of up to 70 mph. The center of the storm is expected to continue moving over the southeastern portion of Texas and southwestern Louisiana into Wednesday.

Nicholas, which wasn’t initially forecasted to develop into a hurricane, did just that shortly before making landfall, though the intensity slightly decreased as it began to move inland.

Forecasters said Tuesday that “significant rainfall amounts” are expected, potentially resulting in areas of “life-threatening flash and urban flooding” across the region.

The center also warned of “life-threatening storm surge inundation along the coast of Texas,” from the areas of Sargent to Sabine Pass, and said tropical storm conditions are expected along the coasts of Texas and Louisiana throughout the day.

Initial reports from the National Weather Service showed the Texas coastal city of Galveston recorded close to 14 inches of rain, and more than 6 inches in Houston.

In areas of central and southern Louisiana, the storm could bring up to 20 inches of rainfall.

Meteorologist Kent Prochazka told The Associated Press early Tuesday that some of the initial damage seen in the area included lost awnings at gas stations and downed trees.

The storm has also caused widespread power outages across the Gulf Coast, with nearly 328,000 customers without power in Texas early Tuesday, as well as more than 97,000 in Louisiana, according to poweroutage.us.

Tropical Storm Nicholas is expected to bring heavy rain & potential flooding over the next three days.

I issued a disaster declaration in 17 counties to ensure Texas has the resources needed to respond.

Joe BidenBiden stumps for Newsom on eve of recall: ‘The eyes of the nation are on California’ Biden looks to climate to sell economic agenda Family of American held hostage by Taliban urges administration to fire Afghanistan peace negotiator MORE.

“Because of the heavy rainfall, flash flooding will be the greatest threat of this system,” Edwards tweeted.

Because of the heavy rainfall, flash flooding will be the greatest threat of this system. It also has the potential to cause river flooding in Southwest and Southeast Louisiana. #lagov #lawx 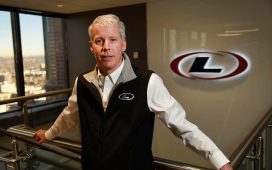 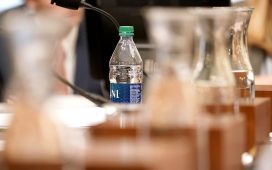 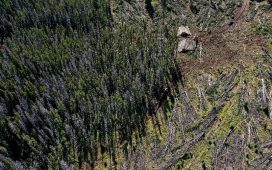 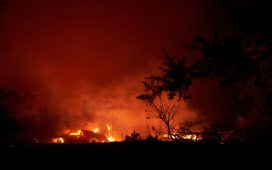 California utility charged with manslaughter in wildfire that killed 4 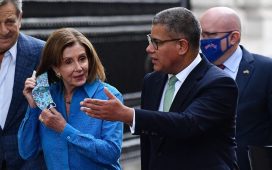 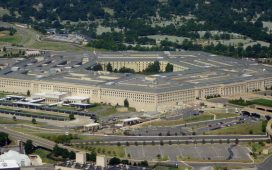 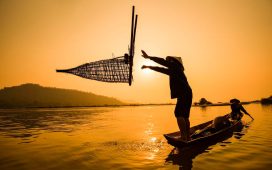