The protest, organized by the “Recovery For All Coalition” of faith and labor groups, was billed as a “powerful visual symbol of the pain and suffering that so many residents have experienced.” Organizers said it was meant to highlight the need for Lamont and state legislators to “take bold action through the state budget.”

It was also in response to Lamont’s opposition to a new Democratic tax package that was recently passed by the General Assembly’s Finance Revenue and Bonding Committee. Lamont said he does not support the plan’s proposed tax increases, warning they could risk Connecticut’s recovery from the pandemic.

“We’ve got jobs that are being created. We’ve got companies coming to the state of Connecticut,” Lamont said recently. “I don’t want to do anything to stop that momentum.”

Protesters crowded in front of the governor’s mansion, many carrying handmade signs and waving yellow labor flags. At one point, several protesters laid down on the street.

The demonstration highlights the differences of opinion between the more progressive wing of the Democratic Party and its governor, Lamont, a former wealthy businessman who is considered a fiscal moderate.

The Democratic tax proposal, which will be used as a basis for upcoming budget negotiations between legislative leaders and Lamont, imposes a new “consumption tax” and a new 2% surcharge on capital gains for taxpayers with higher federal adjusted gross incomes, beginning at $500,000 for single filers. It also imposes a new gross revenue tax on digital advertising services while creating a new $600 per child tax credit against Connecticut’s personal income tax for residents with qualifying incomes.

Members of the Recovery For All Coalition, along with more politically progressive Democratic state legislators, contend the COVID-19 pandemic highlighted the long-standing inequities in the state and the need to do something “bold” about it.

“I was already frustrated by the governor’s status quo budget, a budget that, if one didn’t know better, would believe that Connecticut was in fine shape economically and in other ways,” said Sen. John Fonfara, D-Hartford, the finance committee’s co-chair, during a recent news conference. He contends more needs to be done make the state’s tax system more fair and to ultimately invest that revenue in communities deprived for years of Connecticut’s educational opportunities and economic successes. 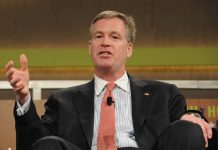 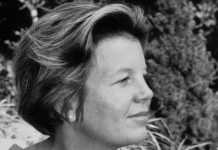 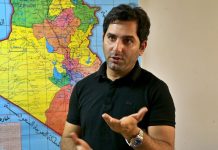 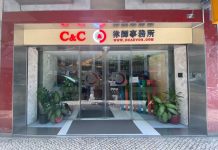 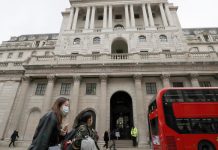 Bank of England predicts a faster recovery and slows down its bond-buying program. 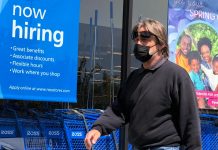 The Biden conundrum: Is he a lefty or not? 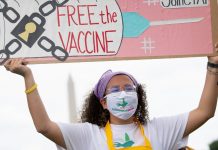 Vaccine Patent Waivers Get a Boost From Biden 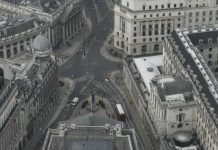 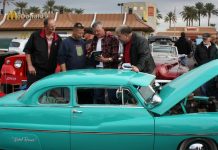 Cars From Fridges and Boats: Making Autos Out of Scrap