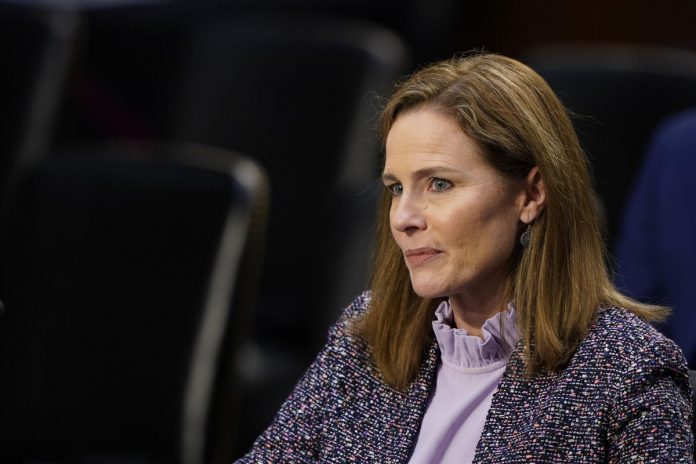 The first letter, dated October 10, was circulated by Professor of English John Duffy and published on a website called Teacher-Scholar-Activist. It was signed by 93 faculty, including professors at the law school. It calls on Judge Barrett, who sits on the 7th Circuit Court of Appeals, to issue a public statement asking for a halt in the nomination process until after the election.

The letter acknowledges that it’s asking a lot of Judge Barrett but argues that it would be for the good of the nation. Writes Duffy: “You would provide a model of civic selflessness. And you might well inspire Americans of different beliefs toward a renewed commitment to the common good.”

Kristin Shrader-Frechette, professor emerita of environmental studies and the philosophy of science, signed Duffy’s letter but felt it didn’t go far enough. She and three colleagues drafted a second letter and started gathering signatures. “The first letter doesn’t get into her policy positions and ours does,” she says. As a scientist, she is disturbed by Barrett’s statements about climate change (at today’s hearing Barrett said she does not have “firm views” on global warming.) “To say she doesn’t have an opinion is appalling,” says Shrader-Frechette. “There is uniform scientific consensus.” She also objects to Barrett referring to sexual orientation as a “preference.” “It’s not preference, it’s biology,” says Shrader-Frechette.

She and her colleagues were also motivated, as the letter notes, to set the record straight after Notre Dame President Rev. John Jenkins attended the September 26 Rose Garden ceremony celebrating Barrett’s nomination. Jenkins’ presence suggested that Notre Dame backed her confirmation and supported President Trump. Jenkins contracted Covid-19 after not wearing a mask to what has since been dubbed a “superspreader event.” He was criticized by faculty and students for failing to observe safety protocols mandated at the private Catholic university in Indiana. Yesterday he ended his quarantine after recovering from the virus.

The text of the letter is below, including the signers. Shrader-Frechette says she and her colleagues are continuing to collect signatures on a private Google document only accessible to faculty. Inside Higher Ed ran an article about the letter this morning but the full text is appearing for the first time on Forbes.com:

Many Notre Dame Faculty Members Do Not Support the Barrett Nomination

Recent events related to President Trump’s nomination of Judge Amy Coney Barrett to the United States Supreme Court have drawn the attention of the general public to the University of Notre Dame. President Trump has mentioned publicly that Barrett’s colleagues at Notre Dame have a very high opinion of her and view her as a very good candidate for the Supreme Court. We are writing to clarify four issues about these events and perceptions.

First, by attending the Rose Garden event—which was difficult to distinguish from a political campaign rally—President Jenkins and others from Notre Dame may have inadvertently created the impression that Notre Dame is officially endorsing the actions of Donald Trump and the appointment of Amy Barrett. However, the members of the faculty hold diverse views on political issues, and most of us value this diversity.

Second, many on the faculty are strongly opposed to the process by which Judge Barrett is being pushed through by the President and the GOP, especially on the eve of this presidential election. This push contradicts the arguments made by GOP senators in the past that Supreme Court judges should not be nominated just before a presidential election.

Third, many on the faculty are strongly opposed to Trump because of his views. These include his positions on race and ethnicity, environment, labor rights, gender issues, immigration, taxes and inequality, foreign policy, religion and the state, as well as his assault on democratic norms and his apparent inability to separate personal and partisan interests from the national interest.

Fourth, many members of the faculty are strongly opposed to Amy Barrett’s nomination. Many of us do not know her, but she seems to be a kind, decent, and intelligent person. However, we are strongly opposed to her views—-as reflected in her writings, opinions, and dissents. As a Trump-appointed federal judge on the Seventh Circuit, her positions on matters such as health care, including the Affordable Care Act; worker rights; racial and ethnic equity; consumer rights; immigrant rights; gun safety; and rights of low-income defendants in criminal cases are troubling.

With Justice Ruth Bader Ginsburg, we believe the history of our Constitution is “the story of the extension of constitutional rights and protection to people once ignored or excluded.” We are not convinced that Judge Barrett, with her originalist interpretation of the Constitution, would protect the many people in society who are ignored, excluded, or treated unjustly. 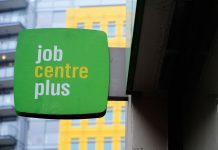 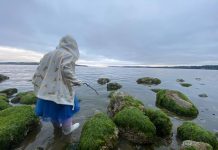 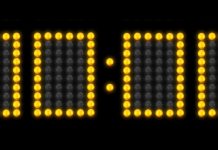 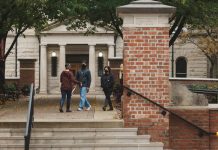 Why is the government being so pig-headed about free school meals? | Gaby Hinsliff 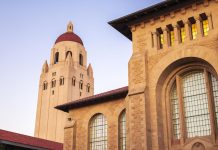 College Excellence Does Not Bring Happiness 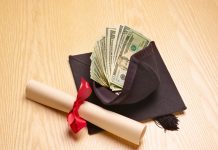 What Does A Year Of College Really Cost?