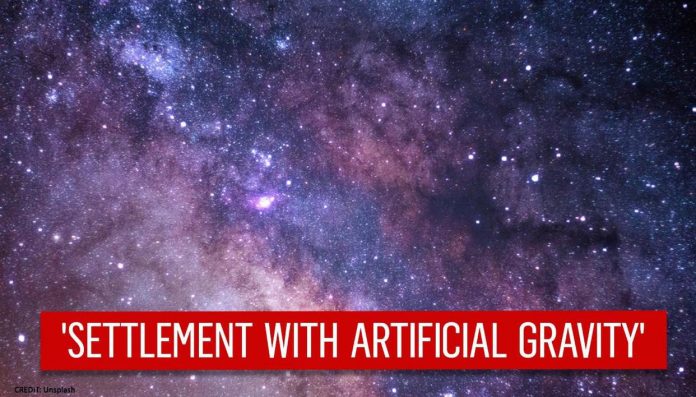 A Finnish scientist Dr. Pekka Janhunen has made a whooping claim that humans could be living on giant orbs floating in the asteroid belt between Mars and Jupiter by 2026. As per the report by the New York Post,  Janhunen has also predicted that millions of people could inhabit the megacity in space within the next 15 years. Janhunen is an astrophysicist at the Finnish Metrological Insitute in Helsinki and he even laid out the blueprint for floating “mega-satellites” in a research paper published this month.

The Finnish scientist said that the satellites would be around the dwarf planet Ceres, that lies nearly 325 million miles from Earth and added that “the  motivation is to have a settlement with artificial gravity that allows growth beyond Earth’s living area.” Most of the assumptions regarding future human settlements revolve around the moon or Mars owing to close proximity to the Earth. However, Janhunen’s proposal looks a little different farther than the usual approach.

How would it be possible?

The Finnish scientist has predicted a disk-shaped habitat with thousands of cylindrical structures, each would house over 50,000 people. Further, these pods would be linked to powerful magnets and generate artificial gravity by rotating steadily. The residents, 15 years from now, according to Janhunen will be able to mine resources from Ceres 600 miles below the settlement and haul them back up using “space elevators”. He further wrote, “Lifting the materials from Ceres is energetically cheap compared to processing them into habitats if a space elevator is used.”

“Because Ceres has low gravity and rotates relatively fast, the space elevator is feasible,” he added before noting that Ceres is the largest object in the asteroid belt and is also the best destination for settlements apart from Earth due to its nitrogen-rich atmosphere.

This, according to the Finnish scientist, would allow humans to create more Earth-like conditions than the carbon dioxide-rich environment found in Mars. However, he also acknowledged that an establishment at Ceres does not rule out the threats posed by asteroids or radiation of the space. Thus, proposing cylindrical mirrors around the ‘mega-satellites’ to protect from the bombardments. 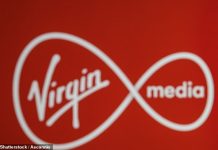 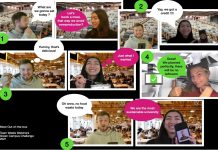 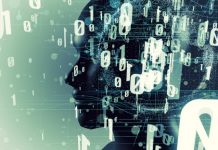 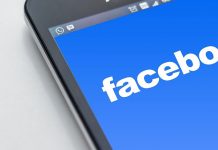 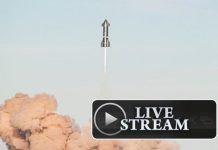 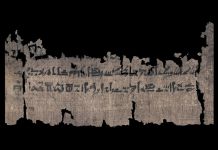 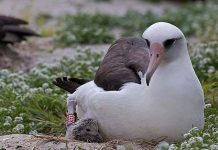 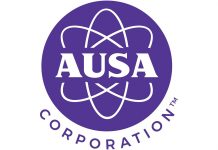 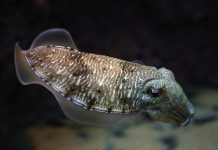