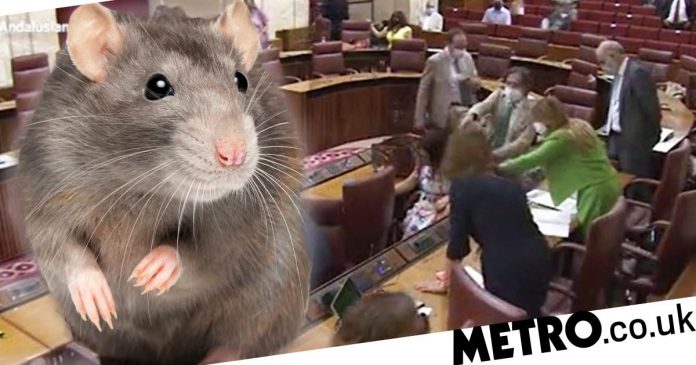 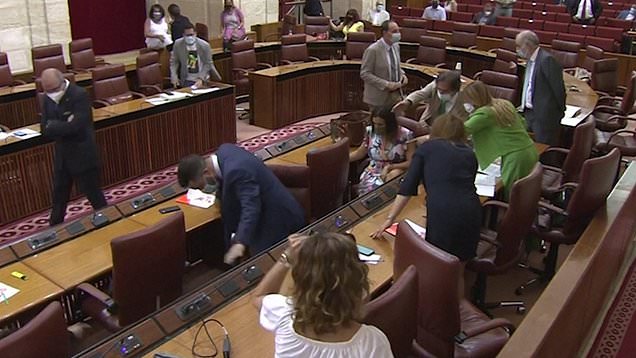 It’s not particularly unusual for there to be commotion in Parliament among irate politicians and disagreements between parties.

But one set of proceedings descended into chaos this week not by an MP – but an animal.

A regional Parliament in Andalusia, southern Spain was disrupted when a giant rat decided to make an appearance.

Video footage – intended to record important footage of a new appointment – instead captured lawmakers gasping and jumping out of their seats to escape the rodent.

Regional speaker Marta Bosquet at the podium when she suddenly noticed the rat and gasped.

As she covered her mouth in shock, others leapt out of their seats, looking around to see where the rat went.

One MP is heard in the background pleading with people to remain calm – but they were largely ignored.

Witnesses told local media that the rat scurrying under the chairs and tables ‘was of considerable size’.

Thankfully the rat left the chamber after a brief interruption and proceedings could continue as planned.

The elected members were reportedly about to vote on whether to appoint Susana Diaz, the former regional president, as a senator for the Andalusia region.

She won the vote after a short delay due to the rodent.

There has been plenty of drama in Parliaments across the globe in the last year, particularly due to the introduction of video calling as a result of the coronavirus pandemic.

One Canadian member of Parliament, William Amos, found himself in a compromising position in front of his colleagues in April when he forgot to switch his camera off.

Mr Amos, who has represented the Quebec district of Pontiac since 2015, appeared on the screens of his House of Commons colleagues stark naked after getting changed after a run.

And in more local Government news, everyone in the UK will remember the mayhem of the Handforth Parish Council Zoom – which saw the stand-in clerk told to ‘stop talking’ and ‘you have no authority here’.

Clerk Jackie Weaver replied: ‘The chairman simply declared himself “clerk” and notified everybody of the case.

‘There is no way of stopping him from calling himself clerk. Please refer to me as Britney Spears from now on.’

Ms Weaver became an unlikely internet sensation overnight, with her name trending on Twitter through hashtags such as ‘#JusticeForJackie.

Delta blues: why estuaries are the canaries in the climate crisis coalmine

On a short leash: ‘Walking our cat in the front garden has become a daily ritual’ 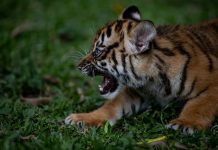 Readers reply: how can you prevent dogs jumping at children? How should I respond when it happens? 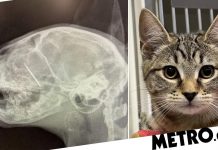 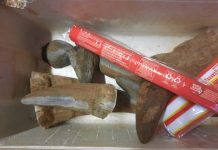 Rhino killings on the rise in SA, says environment minister