The game looked to be an even one as both sides battled for dominance at the John Smith Stadium.

But Rhodes came up with the goods in the 84th minute as he guided the ball in a free-kick. 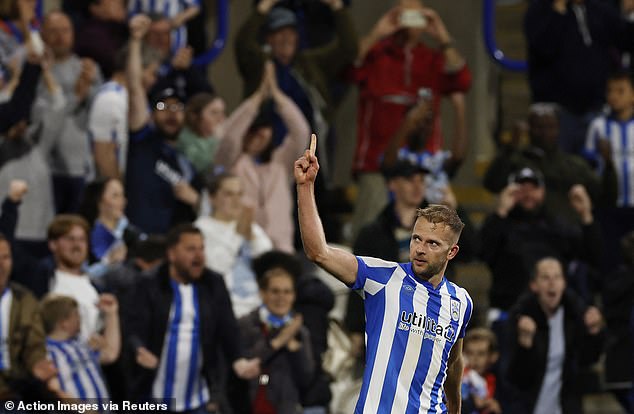 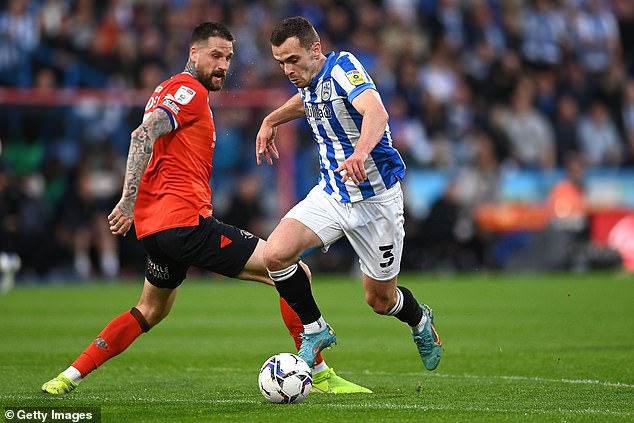 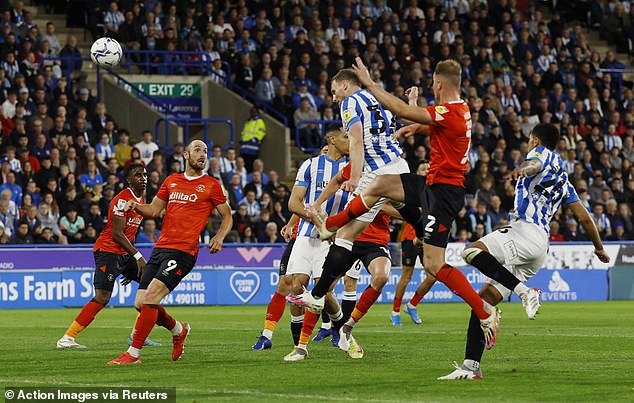 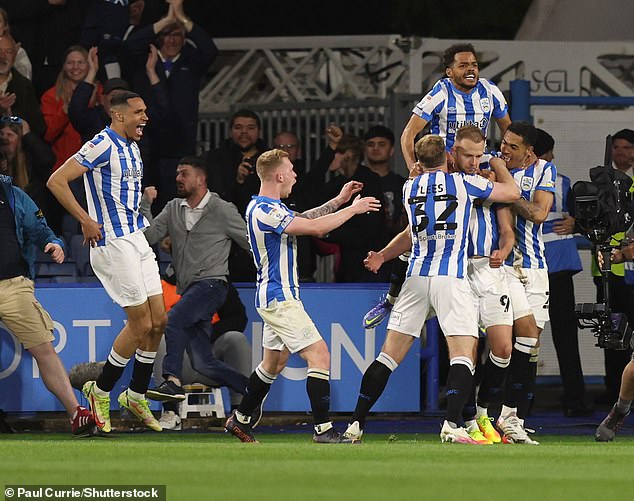