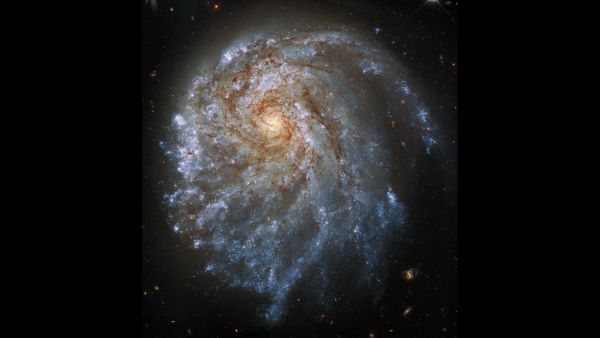 The Hubble Space Telescope has captured a stunning new image of a distant spiral galaxy deformed by gravitational tug of its neighbor.

The spiral galaxy, called NGC 2276, is located in the constellation Cepheus some 120 million light-years away from Earth’s sun. In a wide-field image from Hubble, it can be seen together with its smaller neighbor NGC 2300. The gravitational pull of the neighbor galaxy has twisted the spiral structure of NGC 2276 into a lopsided shape, earning it a spot in the The Atlas of Peculiar Galaxies, a catalog of the weirdest stellar conglomerates originally published in 1966.

As the neighboring NGC 2300 exerts a gravitational force on one side of NGC 2276, the outermost parts of the larger galaxy’s spiral arms stretch out further from its center, giving NGC 2276 its asymmetric look.

Related: What is a spiral galaxy?

Spiral arms emanate like the legs of a spider from the center of so-called spiral galaxies (hence their name) to  form bright streams where the density of stars is higher than in the rest of the galaxy. The sweeping arms are the distinguishing feature of spiral galaxies, which can have a rather complicated structure featuring a central bulge, a flat disk with spiral arms where most stars are concentrated, and a less dense stellar halo surrounding the disk. Our galaxy, the Milky Way, as well as its neighbor Andromeda, are both spiral galaxies.

In addition to the gravitational interaction with NGC 2300, the appearance of NGC 2276 is also affected by extremely hot gas that typically pervades galaxy clusters.

According to a European Space Agency (ESA) image description, this superheated gas triggered a burst of star formation in NGC 2276, which can be seen on the left side of the close-up image as a bright area of blue-tinged light. NGC 2276’s recent burst of star formation is also related to the appearance of more exotic inhabitants — black holes and neutron stars in binary systems, ESA said in the statement. 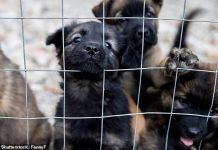 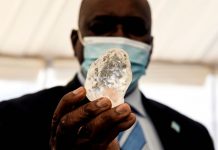 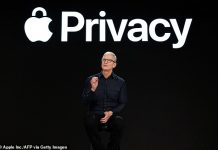 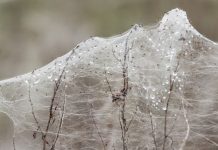 'Ballooning' spiders leave behind sea of silk after flood in Australia 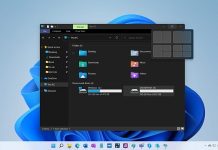 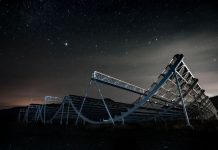 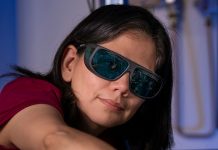 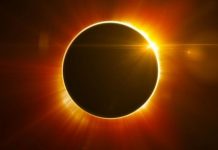 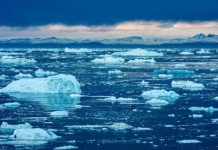 Arctic may have passed point of no return says leading expert 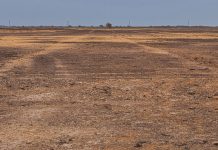 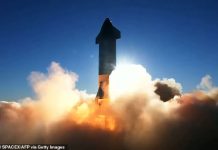