Huawei on Thursday unveiled its new P50 smartphone line, which lacks support for super-fast 5G internet, as the Chinese tech giant grapples with both U.S. sanctions and a global chip shortage.

The company is launching two models: the P50 and a more expensive P50 Pro. Huawei’s P series is mainly known for its cutting-edge camera tech, and the P50 lineup builds on that with two huge circular camera units.

On the P50, the main camera module has three lenses: a 50-megapixel large sensor, a 40MP monochrome lens and a 13MP super-wide angle lens. The second one uses a 64MP telephoto lens capable of 3.5 times optical zoom. Huawei says this lets users zoom in 200 times.

However, neither model supports 5G mobile networks, instead coming with a 4G chipset from Qualcomm. It’s a sign of how trade curbs imposed by the administration of former U.S. President Donald Trump continue to impact the firm.

Last year, Washington introduced restrictions which meant foreign manufacturers using U.S. technology would need to get a license to sell semiconductors to Huawei. Richard Yu, CEO of Huawei’s consumer business group, had warned Huawei could run out of its own high-end Kirin chips, which are manufactured by Taiwanese firm TSMC.

Meanwhile, Huawei and other smartphone makers are starting to feel the impact of a worldwide shortage of semiconductors. Chips have been in short supply this year, mainly due to Covid-19-triggered factory closures and heightened demand for electronics. Huawei has blamed the shortage on U.S. sanctions.

“Our products still maintain the ultimate performance,” Yu said Thursday. “Only a very small drop in speed will be experienced, almost negligible.”

“Huawei is a global leader in 5G technology and in communication technology,” he added. “Because of the four rounds of U.S. restrictions over the past two years or so, 5G phones are beyond our reach and we have to go with 4G.”

Both P50 phones come with Huawei’s new operating system, HarmonyOS, which the company introduced in response to Google’s decision to stop licensing its Android software to the firm due to U.S. trade restrictions.

Yu said Thursday that more than 40 million Huawei users have upgraded their phones to HarmonyOS 2, a new version of its software. Starting from next year, Huawei customers will be able to upgrade any model to HarmonyOS, he added. 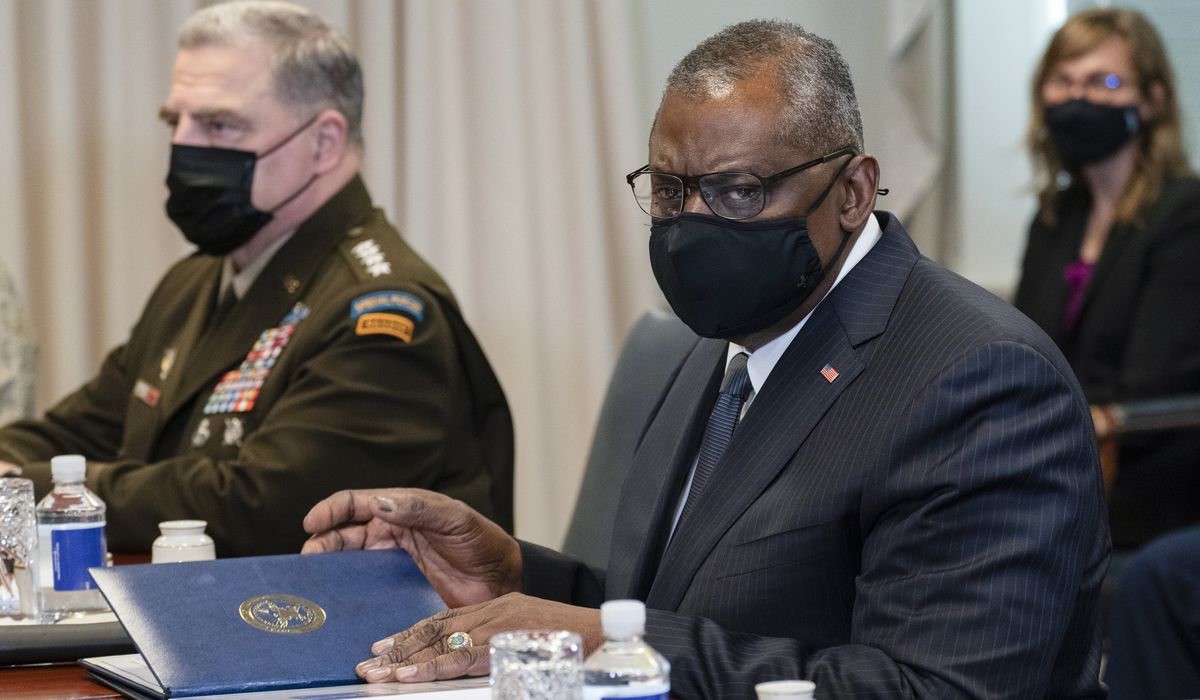 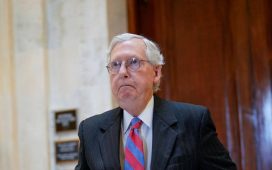 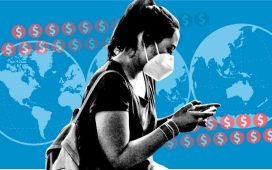 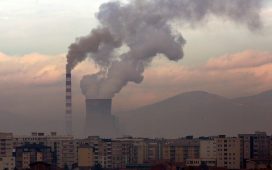 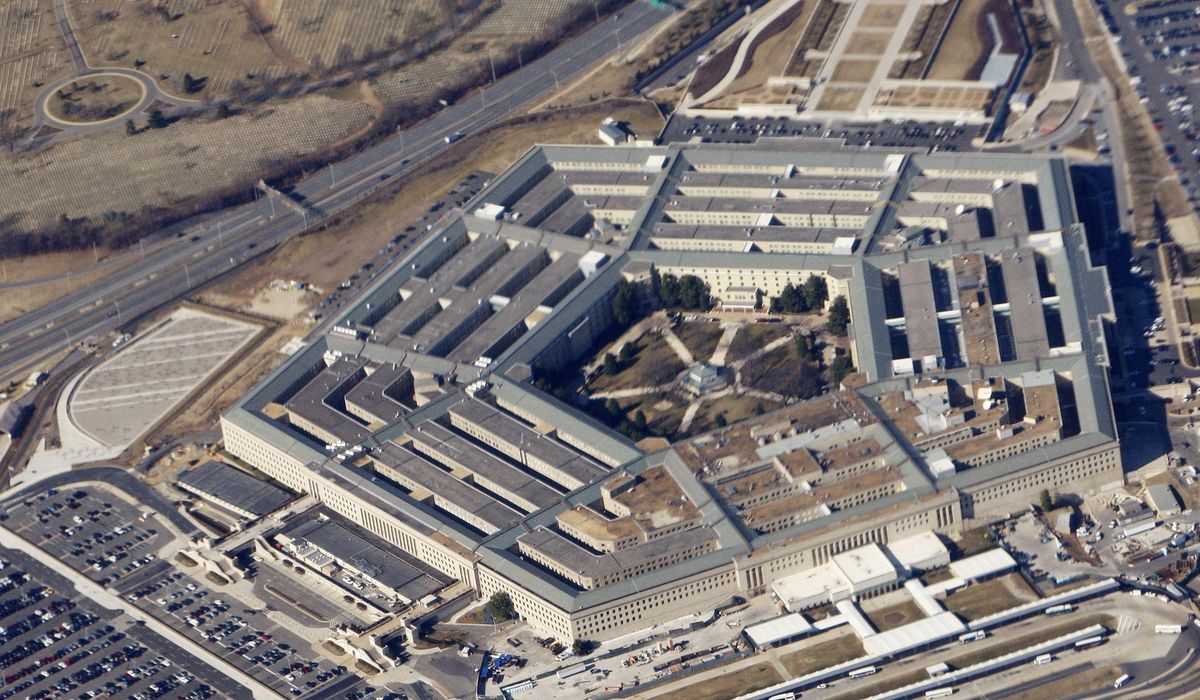