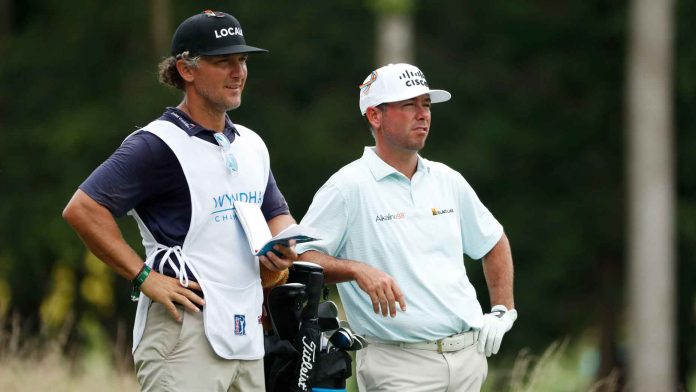 Just how compatible are Tour players and their caddies and coaches? We’re about to find out! Welcome to The Perfect Match, a new six-part series, powered by Cisco Webex, in which we’re asking players and their confidants a variety of questions to gauge just how well they know one other. This week’s featured pairing: Chez Reavie and his caddie, Justin York.

Two-time PGA Tour winner Chez Reavie and his caddie, Justin York, have a lot in common. They both grew up in Arizona and attended Arizona State University. York has been on the bag for Reavie for the better part of a decade, including Reavie’s victory at the 2019 Travelers Championship. Reavie is currently in the midst of the longest stretch of his career inside the World Top 50. It’s clear that the pair’s long history together has been paying off.

But how well do they really know one another?

In Episode 3 of The Perfect Match, we put their relationship to the test with a series of fun and off-beat questions, ranging from the major Reavie most wants to win to who should play York in a movie. (On that second matter, the two have very different ideas.)

Does the duo know one other well enough to be deemed a Perfect Match? Watch the full video above to find out! 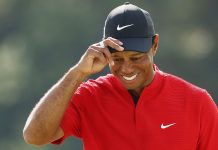 Did Tiger Woods actually have one of the best jabs at The Match? 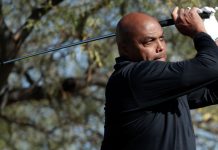 7 more reasons why Charles Barkley is the best bad golfer 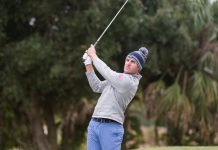 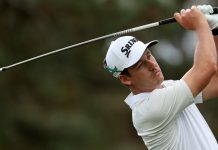 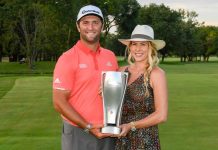 Jon Rahm and his wife, Kelley, are expecting their first child 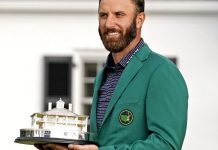 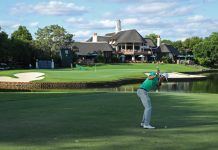 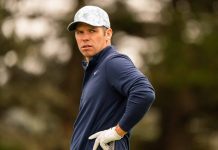 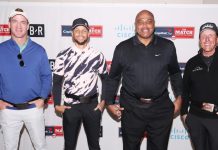 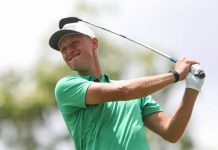 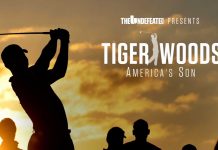 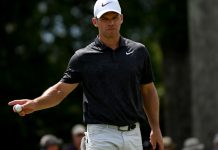 Paul Casey flips on playing in Saudi Arabia: 'I have always been open-minded and willing to learn'