How video games give you hints – Polygon


The characters in Psychonauts 2 are always talking to me. They offer suggestions, drop hints, and make strong implications.

I first noticed these vocal lines, called player nudges, when I was stuck on a platforming puzzle at the beginning of the game — at least, I had thought it was a platforming puzzle. It turned out to be a “use the blaster power you literally just picked up, you big idiot” puzzle. I realized this when the main character, Raz, helpfully mused aloud that he really wanted to “blast” the enemies that I was helplessly bouncing around.

It was an incident where the game felt clever and prescient, like it understood the flawed reasoning that I was using and wanted to help me out.

But at other times, Psychonauts 2’s nudges straight-up drove me nuts. A midgame boss battle against a bunch of vomiting goats (just … watch the vid. Or don’t.) saw almost every character nagging me with voice lines about my performance when, as far as I know, I wasn’t doing anything wrong.

In the video above, I wanted to explore the way those voice lines made me feel, and how I’ve seen hints deployed in other video games, such as There Is No Game: Wrong Dimension, an incredibly clever puzzle game that uses both nudges and a big red hint button that will give the player up to three explicit clues.

Check it out, and if you haven’t subscribed to Polygon on YouTube, please do!

Moving forward in the metaverse — are DAOs the future of the web? 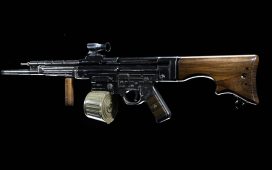 The best STG44 loadouts in Call of Duty: Warzone 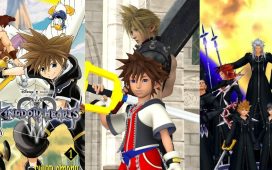 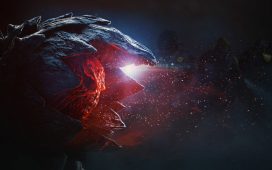 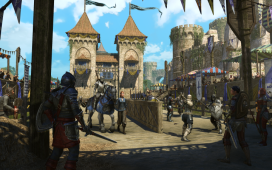 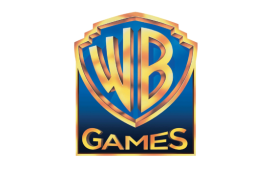 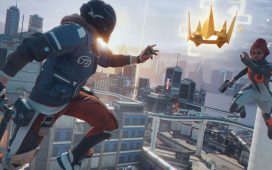 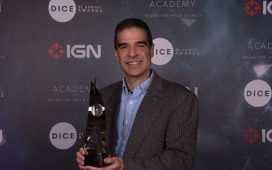