On Tuesday, Jan. 24, Riz Ahmed and Allison Williams will announce the nominees for the 95th Academy Awards. Beginning at 5:30 a.m. PT/8:30 a.m. ET, the presentation will take place at the Academy’s Samuel Goldwyn Theater and stream live on Oscar.com and Oscar.org as well as the Academy’s Twitter, Facebook and YouTube. The nominations will also air on ABC’s “Good Morning America” and “ABC News Live.”

Top contenders for best picture, according to Variety’s Awards Circuit, include “The Banshees of Inisherin,” “Elvis,” “Everything Everywhere All at Once,” “The Fabelmans,” “Tár” and “Top Gun: Maverick.” After two women won best director two years in a row, Jane Campion and Chloe Zhao, “Aftersun” director Charlotte Wells might be the only woman nominated. Several strong contenders such as Sarah Polley’s “Women Talking,” Gina Prince-Bythewood’s “The Woman King,” Chinonye Chukwu’s “Till” and Maria Schrader’s “She Said” were shut out of the Golden Globes and Directors Guild of America (DGA).

Ahmed won the Oscar for best live action short film in 2022 for “The Long Goodbye,” where he was the co-writer, producer and star. Ahmed’s portfolio also includes “Sound of Metal,” “Nightcrawler,” “The Night Of” and the upcoming sci-fi romance “Fingernails.” Williams starred in and executively produced the sci-fi horror film “M3GAN,” which is already slated for a sequel. She is also known for her work in “Girls” and “Get Out.”

The 95th Oscars will take place Sunday, March 12 at the Dolby Theatre at Ovation Hollywood with host Jimmy Kimmel. This will be Kimmel’s third time hosting, having hosted the Oscars in both 2017 and 2018. Glenn Weiss and Ricky Kirshner of White Cherry Entertainment are serving as executive producers and showrunners, with Weiss also directing the show for the eighth consecutive year. The awards can be watched live on ABC and televised in over 200 territories worldwide. 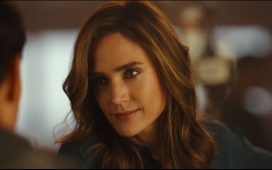 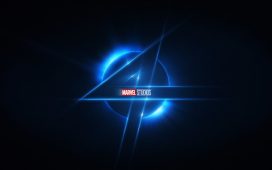 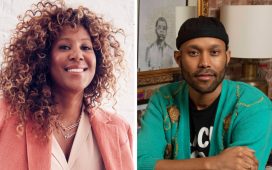 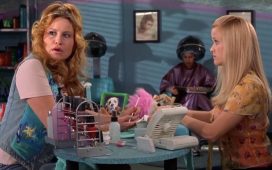 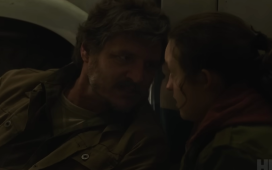