It hardly matters in the grand scheme of things but, in anticipation of a row on the subject once life gets back on track, may I make a suggestion about the incomplete football season dilemma (Non-league clubs lobby FA over decision to void season’s results, 30 March).

In the autumn (hopefully), two months could be dedicated to the remaining games of the 2019-20 season, and on the basis of those results football could proceed with a “half-season” for 2020-21. By this I mean divide each division in half, based on the final tables for 2019-20, so that the prizes and forfeits are played for, in the case of the Premier League, over a season of 18 games.

The FA Cup should be the only domestic knockout competition, and European club competitions, should Uefa agree, should be on a knockout basis from the start, with only one leg per tie up to the quarter-final stage. We could then get back to normality in 2021-22.
Bernard Wilson
Beckenham, London 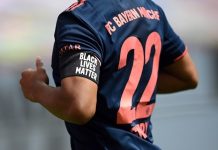 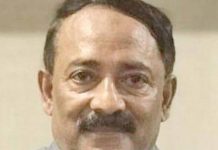 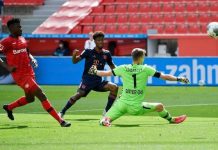 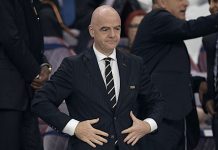 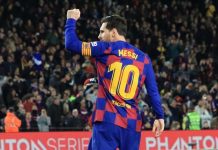