How to get Guilmon in Digimon Survive


There are tons of Digimon in Digimon Survive that you can find, fight, and make friends with to join your team during your adventure. For the most part, each of these creatures are accessible through natural play, though with a bit of random chance dictating which ones you encounter at any time. Unlike the mainline Pokemon games, there are no special forms or creatures locked behind different versions of the game. That being said, there is one slight exception you will want to know about sooner rather than later.

Guilmon is one of the most iconic Digimon in the franchise, and he is present in Digimon Survive, but with a catch. This fire and virus type Digimon is a special bonus for people who purchase the game and redeem it, before or by August 29. You don’t have to have pre-ordered or gotten any special editions to get him, so long as you know how to add him to your team before the deadline. To make sure you don’t miss out on this powerful ally, here’s how to get Guilmon in Digimon Survive.

How to redeem Guilmon

You can’t get Guilmon the moment you boot up Digimon Survive, and instead need to do a few basic things before you can claim him for your own. Here’s how to get him as quickly as possible.

Step 3: Guilmon, as well as the Beloved Crystal-D item, will be given to you.

Guilmon, as you would expect, starts out at level 1 so it won’t give you an unfair advantage early on in the game. For now, this appears to be the only possible way to get this Digimon; however, another way may be added to let those who miss out on this first-month window get their own Guilmon as well. 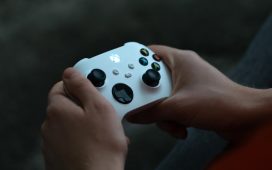 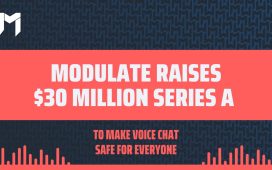 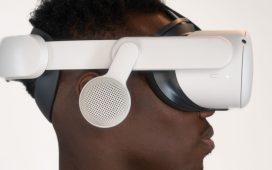 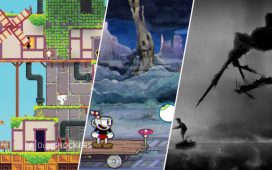 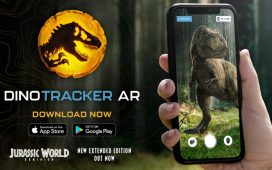 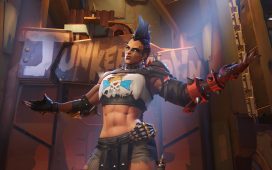 Overwatch 2 has cross-progression, but you’ll need to merge accounts first 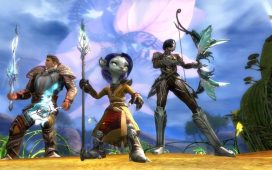 After 10 years, MMORPG classic Guild Wars 2 is now on Steam 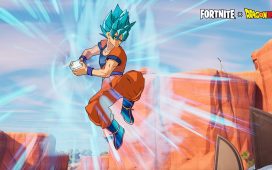