As the Edmonton Oilers reel in the wake of another brutal loss on Thursday — their seventh in a row (0-5-2) – their status as a playoff-bound team is in serious jeopardy.

While it’s true they have a number of games in hand on the teams currently in a post-season position in the Pacific Division, the stark reality is the Oilers are now 2-6-2 in their past 10 games, and they are now six standings points behind the fourth-place San Jose Sharks, and four points behind the fifth-place Calgary Flames (who have one game in hand on Edmonton).

In sum, it has all gone off the rails for the OIlers, and notable change for them is now in order. But what specific moves do they need to make? Let’s focus on four of them:

Move No. 1: Fire Dave Tippett. On two occasions in their 36 games this season, the Oilers have had losing streaks of at least six games. That’s nearly 20 percent of their season, completely wasted by a combination of bad puck luck and poor stewardship on Tippett’s behalf. He does not have the answers to Edmonton’s structural defensive issues, and that makes him part of the problem. Whether Oilers GM Ken Holland goes with a proven, veteran bench boss, or a younger, newer voice, it’s clear his team needs new direction. Teams that have struggled as much or more than Edmonton has – teams like Philadelphia, Vancouver and Chicago – all changed their coaches. Tippett has had his chances, and now it’s time for someone else to get theirs.

Move No. 2: Trade For A Goaltender. It isn’t shocking that Holland’s gamble with his netminders has failed. It was always going to be a calculated risk going with 39-year-old veteran Mike Smith and backup Mikko Koskinen, and the risk has not been worth the rewards. Holland is at the upper limits of the NHL’s salary cap, so any move he makes in net will have to include finding a new home for the last few months of Koskinen’s current contract (at $4.9 million for the year). Maybe that means he deals for Blackhawks star goalie Marc-Andre Fleury. Maybe it means looking at a less-expensive option like Dallas’ Anton Khudobin or Columbus’ Joonas Korpisalo. Regardless of who they wind up dealing for, Edmonton cannot stick with the current status quo between the pipes. The players have lost confidence in Oilers goalies, and they won’t be able to get it back with the current tandem.

Move No. 3: Find A New Home For Zack Kassian. The Oilers can free up $3.2-million in average cap space if they can find a taker for the 30-year–old Kassian, who is signed through the summer of 2024. It may take them including a high-value draft pick to make a trade palatable for a trade partner, but Edmonton has virtually all their first, second and third-round picks for the next few years, and they do not need another young prospect as much as they need cap flexibility. Holland’s job has been to guide this group to the next competitive level, and one of the few options he has remaining is the option to get better in their bottom group of six forwards and their second-and-third defensive pairings, and to get that improvement, they’ll need a cheaper alternative for what Kassian brings to the table.

Move. No. 4: Fix The Penalty-Kill. Only ten NHL teams have a shoddier time killing penalties than Edmonton has had this year. At 77.5 percent efficiency, the Oilers’ penalty-kill more than evens out their strong power play (29.4 percent, putting them second overall in the league in that category). Yes, your goaltender needs to be your best penalty kill, but Edmonton has some strong individuals (including winger Zach Hyman) who can help the PK. They need more from them. 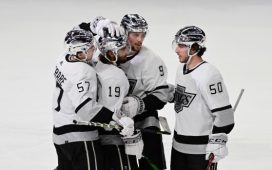 Will The Los Angeles Kings Add More Veterans To Their Young Roster? 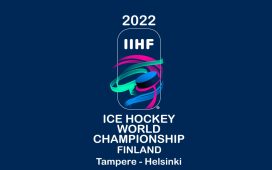 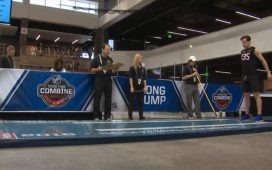 Secrets of the NHL Draft Combine 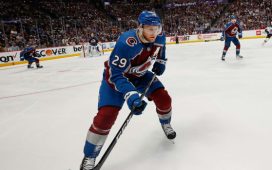 The Blues Overcame Avalanche, but MacKinnon is Unstoppable 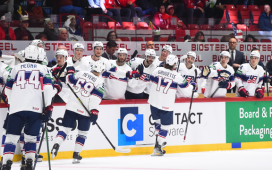 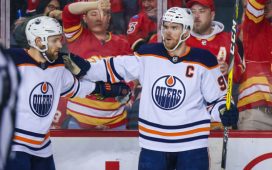 Connor McDavid is Just So Good 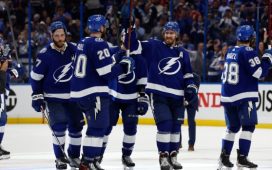 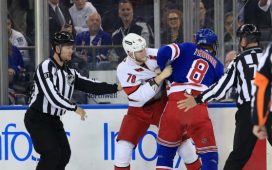 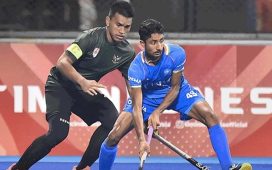