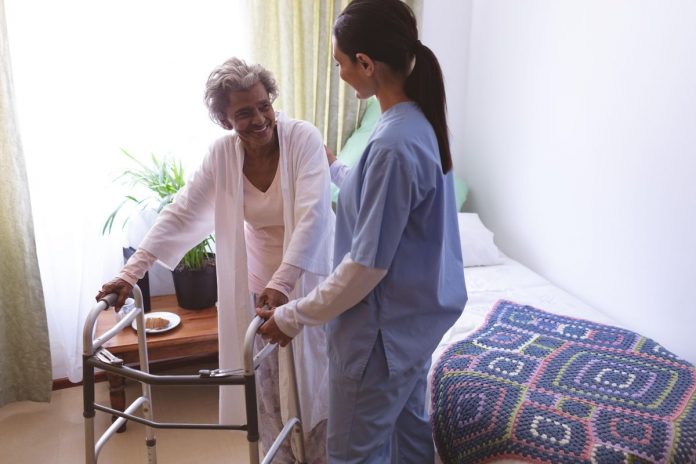 When considering the factors contributing to health inequities­, the most obvious include social class and prejudice based on race, sexual orientation and gender identity. However, a recent global study with over seven million participants concludes that ageism is also a key factor. Overwhelming evidence demonstrates that older persons are not only excluded from health research (even for disease trials more prevalent in later life), but the way they are treated while receiving care can negatively impact their physical and mental well-being.

With age bias ingrained into the culture, what does it take to create change? And, what might change look like in a healthcare setting?

Inspired by the Pain of Ageism

Laurinda Reynolds enrolled in community college when she was 54 after a career in sales and marketing and later, geriatric care. When deciding where to go to school, she chose the most age-friendly community college in the area, but after transferring to a university setting she found ageism present in almost every learning environment she encountered – until she changed her major to gerontology.

“Ageism is defined as any negative or fear-provoking message about aging,” explains Reynolds. “And what all ageism messages have in common is that they accumulate in our subconscious mind, prime us negatively about aging and can become stigmatizing.”

Reynolds’ personal experiences with ageism were compounded when she began learning about the prevalence of bias against older adults. For example, if a younger person makes an error, they are given the benefit of the doubt, whereas older persons are not. That realization firmly rooted her interest in the topic and in 2009, while completing a Capstone for her master’s degree, she conceived of the idea for Ageism First Aid as an educational intervention to combat ageism.

In December of 2018, the Gerontological Society of America (GSA) began supporting the project and now offers it from their website. GSA also established a loyalty program to help provide gerontology programs at universities and colleges with funding for student scholarships and projects.

After years of research, writing and testing, AFA has been tailored to reduce the presence of ageism in the health and helping professions because those groups interact with older people daily. Adopted by many of the Age-Friendly Certified Universities, AFA consists of three modules using easy-to-understand language. The average reader can complete the course in about two hours, or four hours if listening to the audio.

Katherina Nikzad-Terhune, assistant professor in the School of Social Work at Northern Kentucky University, reviewed the AFA course and then piloted it with many of her undergrad and graduate students last year. “I made it a mandatory assignment in one of my courses and my students received the certificate of completion at the end,” said Terhune, who encouraged students to include the training on their resumes. “I received positive feedback from my students who felt that the AFA course helped them have a different perspective of ageism, and helped them be more insightful of their thoughts and actions.”

Dr. Carrie Andreoletti, professor of psychological science and coordinator of gerontology for Central Connecticut State University (CCSU), plans to offer AFA as a tool for faculty wanting to increase their own knowledge about aging and ageism. CCSU is part of the Age-Friendly University global network, embracing the Ten Principles of an Age-Friendly University developed by Dublin City University to provide a framework to widen access to higher education for older members of the community.

“I’m working to expand age diversity and aging education on our campus, and I am hoping that AFA will encourage faculty to consider using the program in their classes,” said Andreoletti. “I think everyone can benefit from Ageism First Aid as many people are walking around with misconceptions about aging, and they don’t even realize it.”

Several assessments are used to evaluate the effectiveness of AFA and to identify areas of content that can be improved. Pre- and post-learning belief assessments measure the change in perceptions around aging, older people and ageism.

“For example, 71 percent of learners in the pilot believed that aging causes rapid changes and leads to death, but after taking the course, only seven percent held that belief,” said Reynolds. They also look at learner responses to the 90 questions in the course and those questions with a percentage of error over 10 percent are revised to make the content clearer. Finally, course evaluations provide “quantitative and qualitative feedback and students across the fields of gerontology, nursing, social work and medical students all expressed surprise at what they learned and offered ideas for improvements.”

And, while the training is still in its early stages, feedback suggests it has the potential to change the trajectory of negativity toward older people. As caregivers, nurses and other healthcare professionals learn to recognize age-bias, they also learn how to avoid the cultural attitudes that perpetuate it.

Reynolds hopes AFA will become a required training, just like first aid and CPR. “That’s the only way we can significantly reduce the negative effects ageism has on older people,” said Reynolds. “Every certified, licensed and registered healthcare paraprofessional and professional; every person working or volunteering in the Aging Network; every student earning vocational certificates and degrees planning to work in the field of aging; and every person doing research about aging and older people should be required to take Ageism First Aid.”

Even though the course targets health and helping professionals , people of all ages and interests can benefit from taking the course. Not only does it explain what ageism is and how it negatively impacts olders, but it also introduces ways to language questions and responses to avoid it. 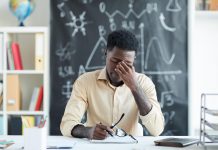 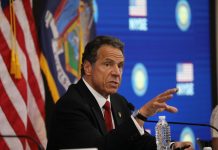 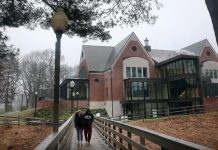 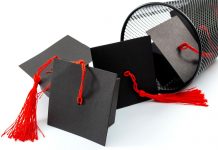 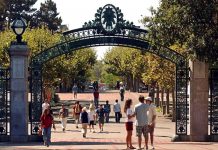 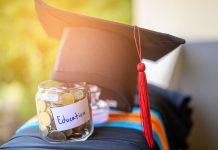 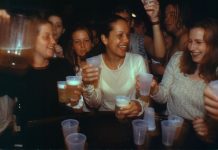 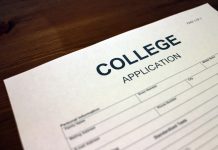