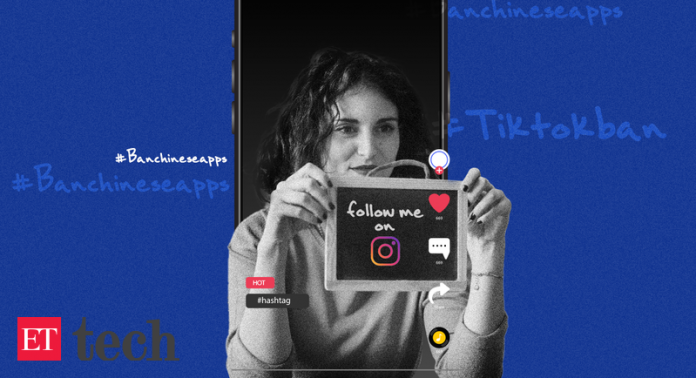 Hundreds of TikTok creators went live on the short-form video platform late evening on 29th June, urging their audience to follow them on Instagram, leading to a sudden spike of tens of thousands of new followers on their Instagram accounts overnight.

This follows the Indian government’s ban on 59 Chinese mobile applications, including Bytedance’s flagship app, on account of national security concerns. The news came as a shocker to over 1.2 million Indian creators on the platform — most of whom are from non-metros — who dreaded that the millions of followers and likes they’ve earned on the app so far will vanish in the cloud.

In her TikTok live, creator Aneesah Ukani (@aneesah24uk) requested her 627,000 followers not to broach the topic of the app’s ban as it makes her “want to cry”. “There’s still Instagram and Snapchat,” she assures her fans who have fetched her over 18 million likes for her TikToks so far. In the next minute, however, it dawns upon her that she won’t be able to use TikTok’s audio-visual filters to create videos anymore. “But what difference does it make now,” she says with utter dismay.

Many creators expressed their sadness while adding that a government decision in the wake of border tension cannot be disputed with.

Foreign TikTokers also anguished over the likelihood of the app getting banned in India as they get a large part of their following from India’s over 120 million monthly active users. India is the Chinese app’s largest international market and comprises a third of its overall Android downloads.

American TikTokers like the_desi_cowboy posted a video stating he won’t be making any new TikToks until the ban is lifted in India, as his videos of Indian song and dance routines majorly cater to the Indian audience.

For the content creator universe in India, TikTok has been a means to fame and money like no other.

In January 2020, when advertisers started spending on TikTok in India, the top 50 creators would charge anywhere between Rs 50,000 to Rs 75,000 for sponsored content.

“In just the last couple of months, some of these creators have started charging Rs 3-4 lakh per sponsored video,” says Lakshmi Balasubramanian, co-founder of Greenroom, an influencer marketing firm. “Campaigns get views in billions on this platform and reach tier 2 and 3 towns. Nowhere else do brand get this kind of numbers,” she adds.

For creators shifting focus from TikTok to Instagram now, things may not be as rosy hereon. “Now brands will look at our Instagram followers number which is nowhere close to our TikTok reach, so endorsement rates will dip,” says Paras Tomar, a Mumbai-based TikToker in his 30s.

However, only a small percentage of brands were experimenting with TikTok ads at the moment. “Brands have been testing waters so far, wary of TikTok’s content and its impact on children. So advertising is unlikely to impact the influencer economy on that platform,” says Balasubramanian.

What makes a dent in the said economy is the indirect channel of income it had generated for many creators. “People with skills were rewarded on TikTok. Fans sent gifts, called creators for events. The ban will affect this massively,” says Gyansheel Kumar, 30, a Bengaluru-based techie with over 327,000 followers on the Chinese app.

Kumar runs online coding classes through a Telegram channel that has 75 of his followers from TikTok. “I gained 600 TikTokers on the Telegram channel overnight after the ban announcement,” he says. “People think TikTokers are on the platform for fame, but a lot of these people are just looking for avenues to learn new skills.”

Homegrown short-video app Chingari claims to have crossed 3.5 million downloads since the government announced a ban on rival TikTok. “The app has been clocking around 100,000 downloads every hour since then, and has over a million daily active users,” says Sumit Ghosh, co-founder of Chingari.

However, TikTokers like Kumar and Tomar cite issues with the domestic app’s user-interface and say it’s not a patch on TikTok. Ghosh says his team has “replicated most of the TikTok filters and will be rolling out the remaining augmented reality features in the next few months”.

Delhi-based Shivam Malik (@TheHelpingHand on TikTok) will wait for these platforms to start trending for usage first before going onboard. “I tried Mitron (another app like TikTok) and within five minutes the phone started hanging. Didn’t feel like using it further,” says the 24-year-old TikTok creator.

Malik built a following of 7.1 million users over the last two years on the platform by posting videos on self-help, lifestyle and tech hacks, among others. “I work at a bank so it wasn’t about the money for me. I have an emotional attachment with the platform as I have stayed up till late several nights to create content for my community,” he adds.

In his live video on the platform on 29th June, Rahul Lakhanpal (@rahul_lakhanpal) said that the community was keeping a countdown, worried the app may stop working post-midnight. “When nothing happened around midnight, we wished each other a happy new year,” he told Ukani in a duet live video with her around 1 am on 30th June.

By 5 pm, the app had stopped working. As per Sensor Tower, TikTok’s daily ranking in the social category for India on Android had fallen from top 5 to top 200 and eventually to having no ranking at all.

“The company is in the process of clarifying its stand on data protection to the government as we speak,” says Malik. “We will know in a few days if we can get our beloved app back or not.”

Indian TikTokers were anticipating a ban on the app for the last 48 hours. It had been banned in the past, too, but for objectionable content. “This isn’t the same though,” Malik adds.

TikTokers know the stakes are a lot higher this time and therefore the prospects of the app getting restored again, a lot bleaker. 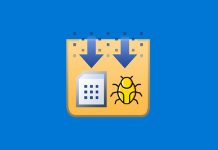 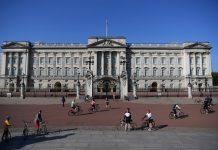 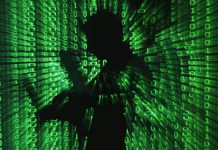 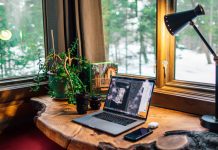 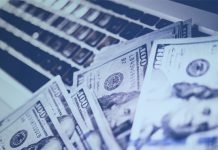 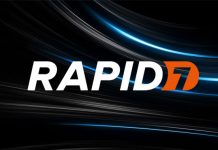 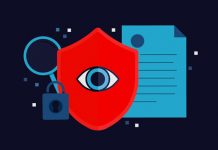 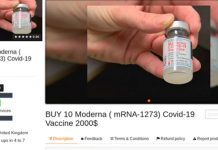 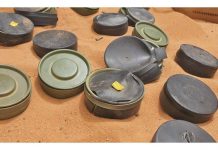 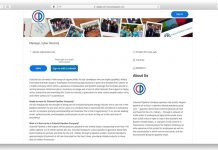