How the Satan-themed cartoon 'Little Demon' reveals our cultural rot 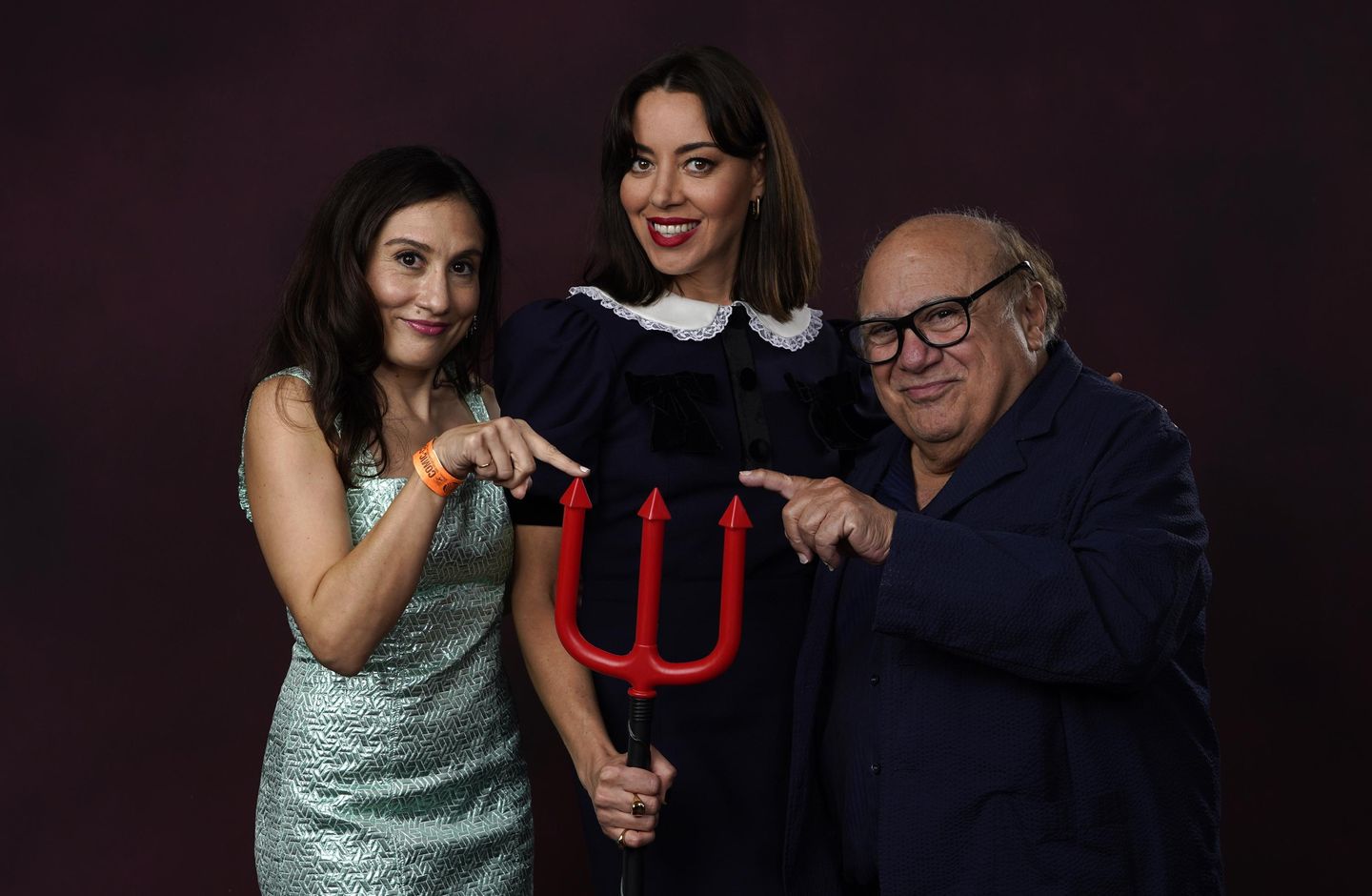 There are generally two camps when it comes to Christian reactions to Hollywood movies and shows that mock faith, engage in the occult, or display grotesque themes: absolute furor or total apathy.

And while the former can certainly become exhausting, the latter is often spiritually malformed, seemingly devoid of compassion for a lost culture and generally unhelpful.

In the latest hoopla over “Little Demon,” a cartoon on Disney-owned FX about a woman who gives birth to the Antichrist after mating with Satan, these two sides are fully on display.

Understanding the impact of these diverse reactions is essential. And, if we’re honest, ranting and rampant frustration can be daunting. Still, I’m generally more flummoxed by those apathetic to such content. Just consider the tone embedded in a recent article in Relevant titled “Can We Please Relax About Aubrey Plaza’s ‘Little Demon’ Cartoon?”

The article, at moments, takes a sarcastic approach to Christians’ furious reactions to “Little Demon,” while still noting it’s “understandable that many Christians might sincerely take issue” with the show’s approach to hell.

But the piece is essentially a public pondering of whether outrage is the right approach.

“Is rallying the pitchforks and torches for this thing really a valuable way to spend two seconds of our finite time on earth?” the article stated. “Have any of the countless Christian campaigns against a movie or TV show ever accomplished anything material for the Gospel?”

The text added, “The level of five alarm outrage is so predictable it’s almost embarrassing.”

The point throughout the rest of the article was that shows like “Little Demon” are created to spark controversy and yield free marketing for creators — something Christians apparently deliver when we spin into an outrage.

While there might be some truth to the drumming up of attention, the reality is: Not all publicity is good publicity, and if a network is depending on advertisers or investors, certain reactions can and will have an impact and accomplish something morally “material.”

All that aside, it seems Relevant wanted to drive home another point: There are other issues that deserve Christians’ attention and “mass mobilization.” The outlet declared that it “dizzies the mind” to consider the “tangible good” that would unfold if Christians rallied around “problems like systemic poverty, injustice and climate change.”

I’ll avoid getting into the debate about these buzzwords and will, instead, simply note there are a number of problems with this assertion. First and foremost, a head-scratching question emerges: Is it not possible to simultaneously address multiple crises and cultural conundrums? It seems Christians would have enough energy, conviction and capital to organize and speak out against a cartoon that has deeply damaging themes while also feeding the poor.

Second, while much work remains, Christians by far provide the most aid and assistance to the impoverished and marginalized – hands down. The idea that reaction to “Little Demon” is somehow evidence that resources are being poorly managed seems a bit detached from reality.

And, honestly, the most “embarrassing” element shouldn’t be the predictable reaction; it should be the fact that many of us have become so lukewarm to responding that our dispassionate reactions and general unwillingness to speak truth have paved the way to shows such as “Little Demon.”

Concerned Christians of goodwill are trying to warn culture — and, in particular, parents — about Hollywood’s descent into the spiritual abyss. Do I agree Christians should carefully navigate cultural firestorms without insane panic? Absolutely.

But we’re also called to speak truth into a culture desperately in need of the Gospel — a civilization reeling from hate, violence, death culture, depression and other ailments.

The infusion of evil into the mainstream with shows like “Little Demon” seems, at the least, to be a starting point for exposing, discussing and warning others of the realities seen in Ephesians 6. The biblical chapter explains we’re living in a spiritual battle that requires deep discernment.

You can’t win a battle you don’t even realize you’re in, which is what makes these sorts of projects so concerning. When evil is being so boisterously glorified — even through a comedic lens — it would seem the appropriate response is to address these issues and point people back to the truth rather than to dismiss concerns.

I’m not quite sure how silence helps anyone, and the idea that this is somehow part of an “inconsequential culture war skirmish” encourages a speechlessness that’s deeply unwarranted and spiritually damaging to those who are deprived of the truth.

— Billy Hallowell is a journalist, commentator and digital TV host who has covered thousands of faith and culture stories. He is the director of content and communications at Pure Flix, and previously served as the senior editor at Faithwire and the former faith and culture editor at TheBlaze.