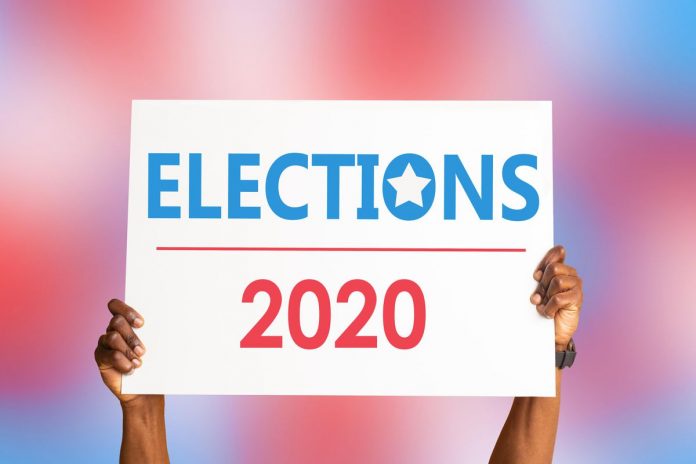 Higher education was on the ballot in one way or the other this year in several states. And even as the count continues for the election of a president, with the final vote and outcome not yet nailed down, the results of state elections and various ballot initiatives involving higher education are now largely known. Here are three areas where there were important developments.

Gubernatorial elections are particularly important for colleges and universities because governors present statewide budgets, from which public two-year and four-year institutions receive their appropriations and from which dollars for statewide scholarship programs are allocated. In addition, in many states, governors appoint the members of the governing boards for public institutions, putting in place the body responsible for final oversight of these schools.

Eleven states elected governors in the 2020 election. Across the nation, the gubernatorial results pointed to remarkable stability in these chief executive offices. This means that the higher education agendas within those states will likely continue what has already been in place.

Incumbents won nine of the eleven races. The only changes were in Utah, where the Republican incumbent, Gary Herbert, did not run for re-election. Utah’s new governor will be another Republican, Spencer Cox (R).

The other change was in Montana, where Greg Gianforte (R) won, making it the only governorship to have a partisan flip in 2020. Montana’s prior governor, Steve Bullock (D), who was term-limited, lost his bid for election to the U.S. Senate.

As a result of the 2020 elections, Republicans now hold 27 governorships to Democrats’ 23.

Voters elected higher education board members in three states, and they defeated ballot measures in two states that would have changed the nature of their higher education governing boards.

In Colorado, it appears that Democrats will take control of the University of Colorado Board of Regents, one of few publicly elected university boards in the United States. As of Thursday, all three of the board seats up for election were being won by the Democrat candidates.

For more than four decades, Republicans have held the majority of the Colorado board positions, and they currently hold a one-seat majority so this is a significant change, in line with a relatively strong Democrat showing in the state in general.

With most of the vote counted, one upset occurred at Michigan State University, where incumbent trustee Brian Mosallam a Democrat, appears to have been defeated in a very close race. Two newcomers, Republican Pat O’Keefe and Democrat Rema Vassar, finished first and second, respectively, in the election for the MSU Board of Trustees.

Incumbent Mark Bernstein, a Democrat, won another term on the University of Michigan Board of Regents. Republican Sarah Hubbard captured the other seat, winning narrowly over incumbent Democrat Shauna Ryder Diggs.

At Wayne State, Republican Terri Lynn Land, won a seat on the Board of Governors, as did Democrat Shirley Stancato.

All the contests were tight, mirroring the national scene. Republicans and Democrats fought to a draw with each party winning three of the available seats on the boards.

North Dakota voters defeated a proposed constitutional amendment that would have increased the membership of the North Dakota Board of Higher Education from eight to 15, increased the length of the term that members served from four to six years, and prohibited state employees, elected state officials and legislators from serving as members of the board. It also would have required the board to meet with the head of each of the 11 institutions it oversees at least once a year. The vote was almost three to one against the measure.

In Nevada, voters were deciding whether to pass Ballot Question 1, officially titled “The Nevada Higher Education Reform, Accountability and Oversight Amendment.” The measure would have removed the Board of Regents (consisting of 13 elected board members) from the Nevada Constitution and instead made it a statutory body that would have been subject to changes through the Legislature. The board has oversight control of eight public higher education institutions in the state.

As of Thursday morning, the measure was failing 48.7% to 51.3%. The governance status-quo appears to have survived.

Four seats on Nevada’s 13-member board of regents were also on the ballot this election. Because so many votes were still being tallied in Nevada, I have not summarized the results here.

A nationally watched ballot measure that would have allowed affirmative action programs to be reinstated in California was resoundingly defeated.

Under Proposition 16, public universities in California would have been permitted to once again consider race, sex, color, ethnicity or national origin to promote diversity in admissions and other programs. The measure would have also allowed state and local governments to consider those factors when hiring government employees and awarding government contracts.

But with the majority of precincts reporting, Proposition 16 was losing by a convincing 56% – 44% margin, representing a gap of more than 1.4 million votes. Proposition 16 would have repealed the highly controversial Proposition 209, which was passed in 1996. Proposition 209 stated that discrimination and preferential treatment were illegal in public employment, public education, and public contracting. It made California one of fewer than 10 states to ban affirmative action.

Proposition 16’s defeat has meaning far beyond California. Advocates had banked on the changing demographics of the state (and the nation) as well as a renewed sensitivity to racial justice, following the police killing of George Floyd, to boost the measure’s prospects.

But it was not to be. In fact, what must be appreciated is that this setback for affirmative action occurred, not in a conservative stronghold, but in a state that Joe Biden won in a landslide. As a result, the fate of similar affirmative action proposals at both the state and institutional level have been put into serious doubt. 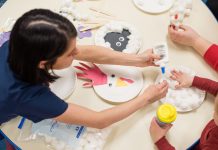 Nearly half of teachers in England worried about Covid safety 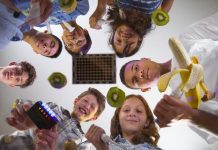 Cell-Free Technology Comes Of Age: BioBits Is Changing The Way We Teach Biology 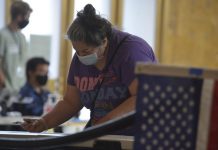 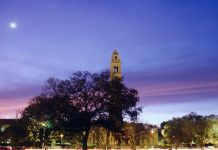 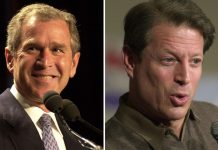 The Specter Of Bush v. Gore Haunts The 2020 Election 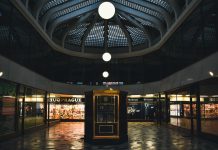 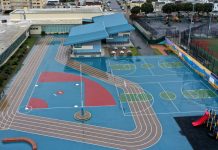